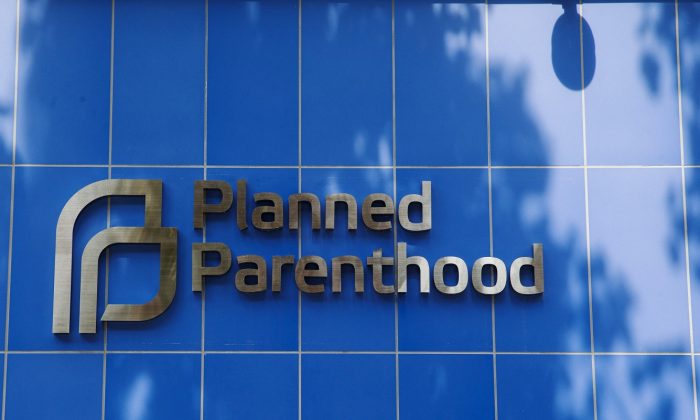 Planned Parenthood vs. the First Amendment 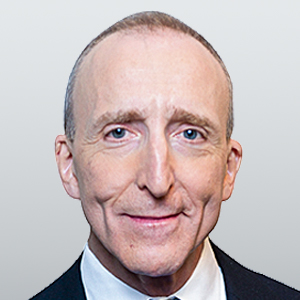 Planned Parenthood has long advocated the “right to choose,” which was deemed to inhere in the Constitution by the Supreme Court in Roe v. Wade in 1973.  In that decision Justice William Douglas discovered the “Penumbra of Rights” doctrine—the unwritten rights that the Framers would have included in the Constitution had they but thought about it a bit further.

Now, a very real and significant right, of such import that it is among the first rights enumerated in the Bill of Rights, is under assault by Planned Parenthood: the freedom of the press declared in The First Amendment.

Lost in the tide of reporting on the ongoing impeachment war against President Trump was news of a civil (non-criminal) judgment rendered in mid-November by a federal court in San Francisco. Planned Parenthood had filed a lawsuit following release of tapes recorded by investigative reporters working undercover, pretending to represent a biotechnology company.

David R. Daleiden of the Center for Medical Progress—a Pro-Life organization—recorded videos in which the purported purchase by Daleiden of tissue from fetuses aborted by Planned Parenthood was negotiated.

Planned Parenthood retaliated with a civil suit, resulting in a more than $2 million verdict on Nov. 15. Although Mr. Daleiden and an associate had been charged criminally in connection with the use of fictitious ID in Texas, where the videos were recorded, the case was dismissed, and no further criminal charges have been levied.

As reported by Sabrina Tavernise in The New York Times, “Planned Parenthood said in a statement that Mr. Daleiden and the Center for Medical Progress had ‘intentionally waged a multiyear illegal effort to manufacture a malicious campaign.’”

Note that no claim is made by Planned Parenthood that the information obtained by Daleiden was false or fabricated. Quite the opposite. According to the Times—hardly an advocate for the Pro-Life Movement—“The organization was forced to apologize for the casual tone that one of its officials had used in a video to discuss a possible transfer of fetal tissue to what she believed was a legitimate medical company. Planned Parenthood said the fees being discussed were to cover costs and were legal.”

Rather than addressing the substantive issues raised by the surreptitious recordings, Planned Parenthood merely attacked the procedural tool used to obtain the embarrassing information, thereby essentially confirming the underlying allegations resulting from the surreptitious investigation conducted by the defendants.

Knowing, presumably, that they could not challenge the plain facts as revealed by the investigators, Planned Parenthood’s attorneys sought—successfully—to delegitimize the investigative process. By utilizing a compliant federal court, they have effectively chilled the First Amendment rights not only of the defendants in this particular case, but the rights of any who would seek to uncover criminal, immoral, unethical, or fraudulent behavior on the part of others.

If allowed to stand, the potential punitive financial consequences will deter all journalists from conducting surreptitious investigations. Such investigations have long been a standard tool, often used by local television reporters to uncover fraud and corruption in a variety of venues, for example, local car dealerships, credit bureaus, and such.

Significantly, although the disputed acts took place in Houston, Texas, the trial was conducted in San Francisco. Clearly, Planned Parenthood engaged in forum shopping in order to obtain a more amenable judge and compliant jury. Had the trial taken place in Texas, certainly the most logical and appropriate venue, there may very well have been another outcome.

Although government action barring limitations on speech is restricted by the First Amendment, a means of circumventing the amendment’s free speech protections has been created here by allowing private non-governmental entities to use civil litigation.

Local TV news stations will be sued by “So and So’s Used Cars” after pretending to be potential buyers, to whom “So and So” made gross misrepresentations. Likewise, reporters pretending to seek a loan from unscrupulous lenders, and being offered usurious interest rates and draconian payment terms, will also be subject to civil litigation, no matter if the plaintiffs were acting unethically, or even violating laws and regulations.

As in the Planned Parenthood case, the underlying bad acts of the plaintiffs will be irrelevant. Simply put, the investigative tools will be the subject of judicial inquiry. Undercover operations are the most reliable and effective tools of law enforcement agencies. What better evidence is there than recordings of the bad actors’ own words and deeds? A written report is not nearly as persuasive or probative as an actual, indisputable recording.

Whether the recordings are made by The Center for Medical Progress or by Project Veritas, the beneficiary of their work is the public. If the threat of disproportionate financial consequences impedes their efforts, it is the public that will be denied essential facts upon which to make educated and informed decisions on matters of public concern.