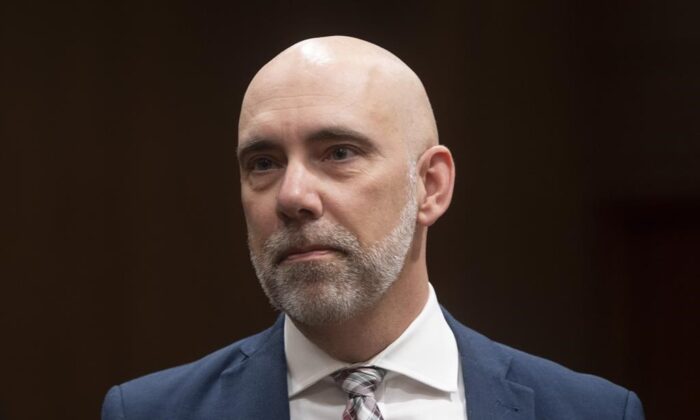 The new tax on luxury purchases of planes, boats, and high-end vehicles announced in the 2021 federal budget will negatively impact the sale of these items and reduce sales tax collected by federal and provincial governments, the Parliamentary Budget Officer (PBO) says.

The Legislative Costing Note from the PBO estimates the measure would increase government coffers by $779 million over five years but would reduce the volume of sales by $2.9 billion over the same period.

PBO Yves Giroux testified before the House of Commons Standing Committee on Finance on May 26 and addressed the issue.

Conservative MP Adam Chambers remarked that the loss in projected sales would amount to a loss of about $375 million in GST/HST and provincial taxes.

“If you net that out against what the government says it will take in revenue, it’s going to take down substantially the net impact to the government’s coffers. Is that a fair assessment?” Chambers asked Giroux.

The tax would be calculated at the lesser of 20 percent of the value above those price thresholds or 10 percent of the full value of the luxury vehicle, aircraft, or boat, according to the Department of Finance.

Conservative MP Jake Stewart likened the tax to a “torpedo” being fired by the government at the industries that will be impacted.

“What this government has chosen to do is similar to a submarine targeting an unsuspecting merchant ship in the dead of night. This government is firing a massive torpedo at the Canadian car, boating, and aerospace manufacturing sectors, among others,” he said, and asked Giroux if job losses would follow.

“It’s quite clear that with such a reduction in sales, there would certainly be job losses, but the extent of these job losses can only be determined after a much more in-depth study of the market,” Giroux said.

An impact on personal and corporate income tax collection would follow, Giroux said, while again stressing the need for further assessment of the matter.

Federal MPs in the Standing Committee on Finance were studying Bill C-19, which, if adopted, will enact the new luxury tax into law.

Chambers tabled a motion for the Department of Finance to conduct an economic impact study of the luxury tax as it applies to employment and tax revenue.