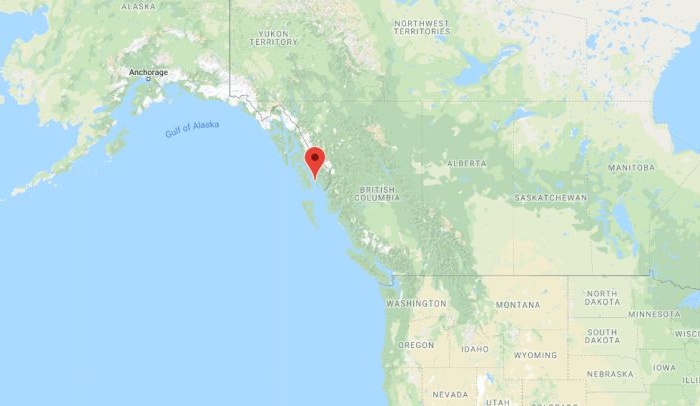 Plane With 11 on Board Crashes Near Ketchikan, Alaska

A plane with 11 people on board crashed near Ketchikan, Alaska, on Tuesday, according to the U.S. Coast Guard.

The Coast Guard confirmed that crews are responding to the area 39 miles south-southwest of Ketchikan near Hetta Inlet located in southeastern Alaska near British Columbia, Canada.

#BreakingNews – 2 #USCG Air Station #Sitka Jayhawk helicopter crews are responding to a report of a plane crash with 11 people aboard 39 miles south southwest of #Ketchikan near Hetta Inlet, 2,000 feet in elevation on Mount Jumbo. We’ll keep you updated as we learn more info

The plane crashed on Mount Jumbo, the Coast Guard confirmed. One MH-60 Jayhawk helicopter was headed to the scene from Air Station Sitka, and more are being dispatched.

“The pilot reported the crash, which occurred at about 2,000 feet on the side of Mount Jumbo,” Petty Officer 1st Class Jon-Paul Rios told KTVA. “The aircraft emergency locator transmitter has been activated.”

Clint Johnson, the National Transportation Safety Board’s Alaska chief, told the station that the plane was a de Havilland DHC-3T Turbine Otter. “It’s a pretty good-sized rescue,” Johnson said of the efforts to find the people on board.

He said that there were no fatalities reported in the crash. Injuries are reported.