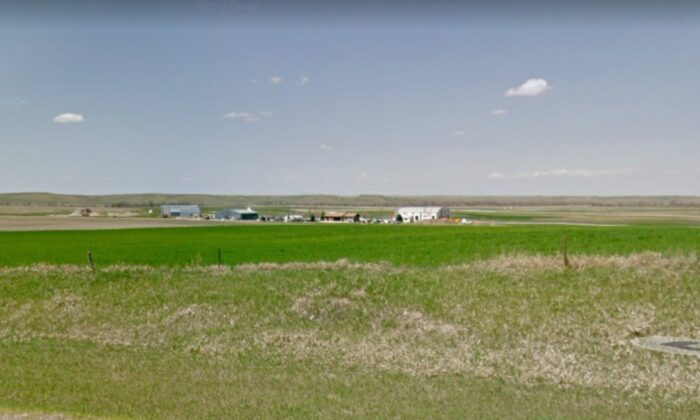 The Chadron Municipal Airport in Chadron, Neb., in May 2018. (Google Maps/Screenshot via NTD)
Crime and Incidents

The pilot and two passengers were found dead after the plane went down near Chadron, Nebraska, the Star-Herald reported.

Witnesses called police to report seeing a fireball or explosion outside of town, according to a release from the Dawes County Attorney’s Office.

County officials have not yet released the names of the three who died.