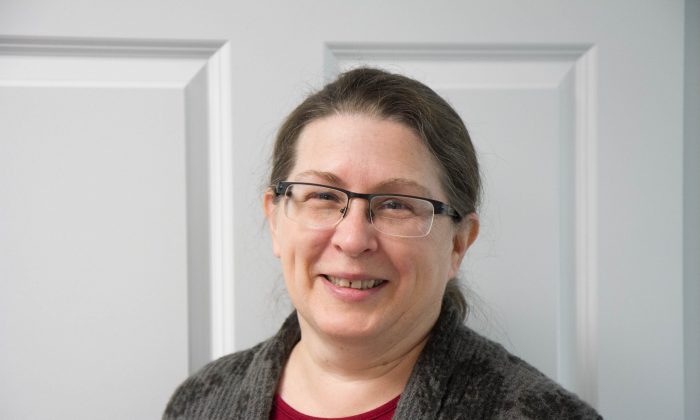 The CDA is a public benefit corporation that applies for and administers grants, seeks loans for housing rehabilitation and small businesses, and acts as a liaison between the city and other agencies and organizations when it comes to development.

Since 2014, it has secured almost $2 million in grants with another $10.2 million pending announcement, said Valerie Maginsky the executive director of the Port Jervis CDA.

The Port Jervis CDA is not a city agency but works almost completely for the City of Port Jervis; after carefully tracking her hours for the year, Maginsky, the CDA’s sole full-time employee, found she devoted 80 percent of her time to city projects.

Since 2014, it has secured almost $2 million in grants with another $10.2 million pending announcement.

As much as she would like to be self-sufficient, this is the second year Maginsky has come before the Common Council to ask for money.

Grants that had administrative funding in them are drying up, and administrative money from the Housing and Urban Development (HUD) department for overseeing Port Jervis’ Section 8 office, has also gone down.

The news that the council would be giving 88 percent of what she asked for was good news for Maginsky.

“I am quite happy [with the announcement],” shey said. “Every little bit helps.”

I am quite happy [with the announcement].
— Valerie Maginsky, Executive Director, Port Jervis Community Development Agency

She had asked the city for $99,000, which she said was a “break even” budget with no extra padding, so it remains to be seen how she will close the $11,000 gap. It is possible the CDA will contract out its services or will charge a delivery fee to the city.

“I’m going to review things with my board,” Maginsky said.

While it was not as much as she asked for, it is still more than the $75,000 the mayor put in his budget and more than the $48,000 the CDA received from the city last year.

After the increase of the CDA funding, the tax rate in the proposed budget went from 8.9 percent to 9.93 percent.