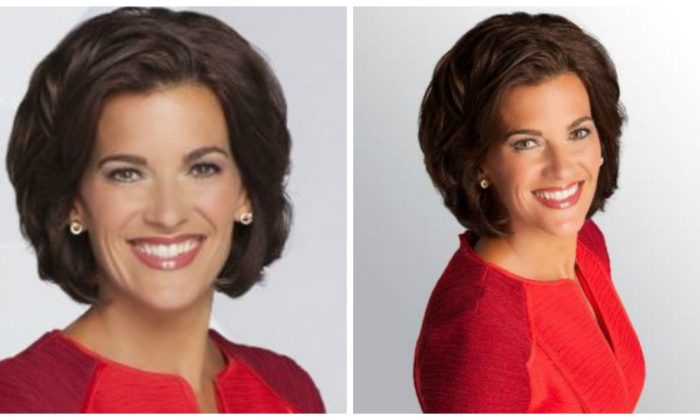 Bell, an anchor with WTAE-TV, had been off the air since posting on her official Facebook page.

After a mass shooting in Wilkinsburg–and before police had announced any arrests–Bell made the post, which she later deleted.

“You needn’t be a criminal profiler to draw a mental sketch of the killers who broke so many hearts two weeks ago Wednesday… they are young black men, likely in their teens or early 20s,” she wrote, according to the Pittsburgh Post-Gazette.

“They have multiple siblings from multiple fathers and their mothers work multiple jobs.”

Wendy Bell WTAE: I couldn’t help but notice your post about the recent #Wilkinsburg shooting in #Pittsburgh. Can’t say…

Her post then turned to an African American man that she knows, who works in a SouthSide Works restaurant. Bell said she called over the manager at the establishment and praised the worker, adding: “I wonder how long it had been since someone told him he was special.”

While some supported Bell’s views, particularly on the latter point, many were outraged and the backlash prompted her to remove the post.

The station said in an update on Wednesday that Bell was fired.

“WTAE has ended its relationship with anchor Wendy Bell. Wendy’s recent comments on a WTAE Facebook page were inconsistent with the company’s ethics and journalistic standards,” the station said.