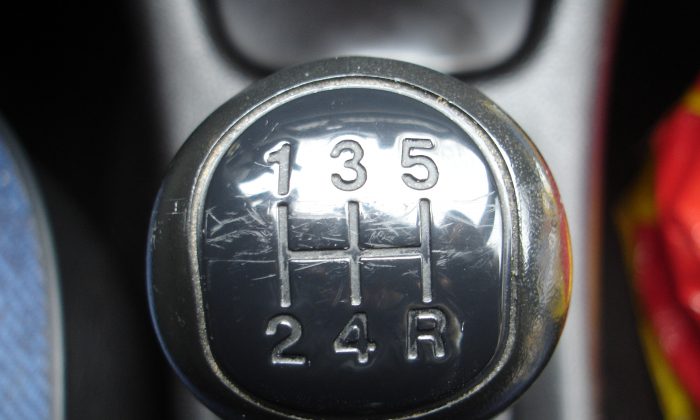 Police have been looking for the pair since Tuesday night, when one of them tapped on a 28-year-old driver’s side window with a gun.

The two ordered the man out of his car and demanded money. When the victim said he had none, they demanded his cellphone and car keys.

Police spokeswoman Emily Schaffer says when the victim told the suspect the car had a manual transmission they decided they didn’t want it and ran away.