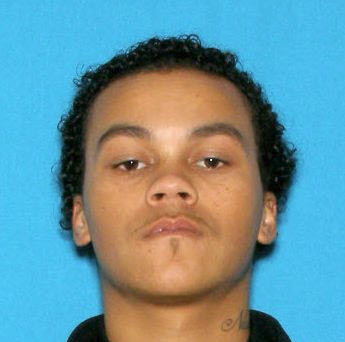 Fergurson is white; no other details have been released about her.

Brown-Garnham is black and was last seen wearing a yellow colored hooded sweatshirt and a ball cap with RIPSHANTY on it.

Police said that he took the baby late Saturday night and fled the scene in a 2000 Toyota Avalon bearing West Virginia Registration 4V2232.

The vehicle is silver-blue and has damage to the driver’s side mirror, as well as duct tape in the center of the rear spoiler.

Police aren’t sure where Brown-Garnham is headed. Anyone with information should call the Brentwood Police Department at 412-477-3066 or 911.