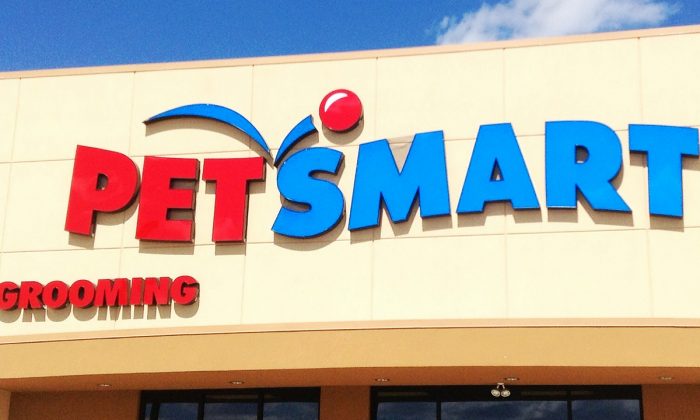 A pit bull-rottweiler mix bit a Cape Cod PetSmart worker on the arm, seriously injuring the 22-year-old woman during a grooming session on Dec. 27.

The dog didn’t release his jaw from her arm even after workers used air horns and spray. The woman came away with injuries to her torso, wrist, and hands, CBS Boston reported.

Police found blood from the attack in multiple areas of the store. Injuries include torn flesh, possible broken bones, and a suspected dislocated shoulder, according to WHDH.

The victim told police the dog was wearing a muzzle when it came into the store, but that PetSmart policy is to remove muzzles for grooming sessions, according to CBS Boston.

Police said the dog’s owners did not mention that the dog had previously bitten a person before the grooming session, and only talked about a previous fight with another dog, Boston 25 News reported. The owners disagree. Cliff Gardner said he told the PetSmart months ago that their dog got into a fight with another dog and bit a lady.

PetSmart policy states that if they had known the dog had bitten a person they would not have approved the grooming session, according to 25 News.

The groomer was released from the hospital and is in recovery.

“We feel awful,” Edith Gardner told 25 News. “We feel awful for the woman. We feel sad about our dog. We love our dog. He’s a good dog otherwise.”

PetSmart issued a statement after the incident, obtained by WHDH, channel 7.

“This is an upsetting, unfortunate occurrence, and our thoughts are first and foremost with our associate who was injured. We will continue to support her and wish her a full and speedy recovery. We are actively investigating the incident to determine how it occurred, and if there is anything we can do to help prevent this from happening again in the future.”

The dog has since been euthanized by authorities, according to 25 News. An initial report by CBS News said that the dog was released to the owner with an order to be kept under house quarantine for 10 days.