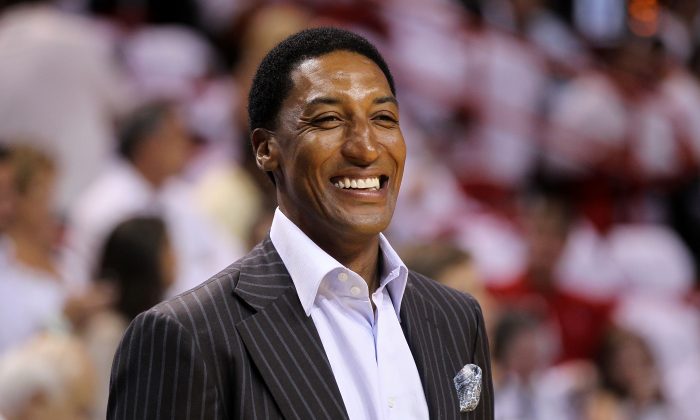 Former Chicago Bulls guard Scottie Pippen reportedly got into a fight and “knocked out a dude” at a Malibu, Calif., establishment, according to a report.

Celebrity gossip website TMZ first reported that Pippen, a six-time NBA champion, got into an altercation with a man outside of the Nobu Malibu sushi restaurant.

It was unclear how the fight started but the man was taken to a nearby hospital. The man’s identity and age were not disclosed.

“That argument led to an altercation,” Los Angeles police spokesman Steve Whitmore told the Chicago Tribune. “Our detectives are investigating this right now.”

Whitmore said that charges might be filed against Pippen.

“Charges could follow, we don’t know,” he told the paper. “We have to investigate and check with all the witnesses and find out exactly what happened.”