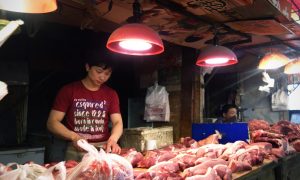 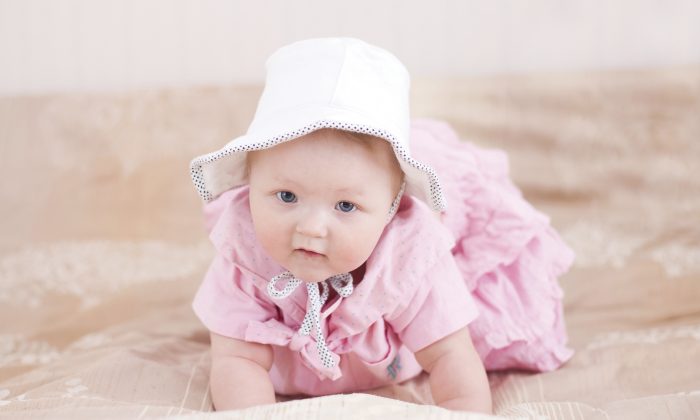 Federal customs authorities have ordered the destruction of a shipment of baby clothes from China that contain excessive levels of lead, officials said on Friday.

The shipment was stopped at the U.S.-Canadian border in Lewiston, New York, near Buffalo, on March 19. After preliminary tests showed the possibility of lead contamination, the shipment of pink button-down outfits was sent for further testing.

The presence of lead was confirmed on April 24, and the outfits were ordered to be destroyed under the federal Hazardous Substance Act. The specific brand of the clothing was not indicated.

Dog Treats Made in China Linked to Kidney Failure, Death

On March 4, customs officials at the Houston Seaport seized more than 6,000 children’s backpacks and lunch bags also manufactured in China after they tested positive for unacceptable levels of lead. The lead was found in the metal zippers.

“Lead has been found in the paint, metal, and plastic parts of jewelry, toys, vinyl lunch boxes and other imported products for children. Many of these products come from China,” reads the fact sheet.

In 2007, Mattel recalled about 10.5 million toys in two separate incidents for containing excessive levels of lead. The toy-making giant said at the time that its facility in China had outsourced production to another company.

About 85 percent of toys bought in the United States comes from China, according to 2010 figures from the U.S. Department of Commerce Industry.

The Centers for Disease Control and Prevention warns that there is no safe level of exposure to lead for children and that lead can affect nearly every system in the body. Because there are no obvious symptoms, lead poisoning often goes undiagnosed. It can lead to learning disabilities and behavior problems in children.

(*Baby in pink image via Shutterstock)