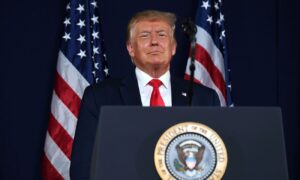 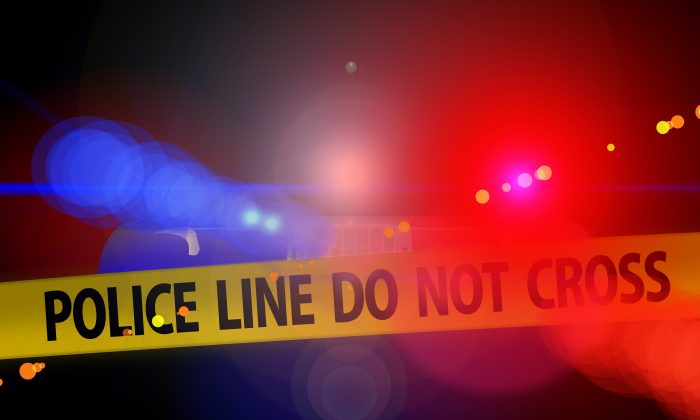 A pimp fatally collapsed in Houston after an altercation with a woman whom he was allegedly assaulting and a good Samaritan who offered assistance, 12News reported.

In the early hours of Jan. 20, police responded to what they initially thought was a hit-and-run incident in northwest Houston. However, upon arrival they found something much more bizarre.

At the scene, the police say they discovered a woman who had been sex trafficked from Wisconsin and a deceased man who was allegedly her pimp.

The woman told police that she was being assaulted by her pimp at a nearby club. He pursued her and continued to assault her as she attempted to flee outside the club.

A good Samaritan who witnessed the assault got out of his pickup truck to help the woman, police said. But while he was trying to help the pimp said that he had a gun, reached into his back waistband and threatened to shoot the good Samaritan.

The good Samaritan then returned to his truck and fled the scene in fear for his life.

According to police, as the good Samaritan began driving off the woman attempted to jump into the truck. But the pimp pulled her hair and tried to stop her from getting in. He then lost his grip and fell to the ground.

The man collapsed and died on the roadway shoulder shortly after the fall.

“According to the reporting witness, the male pimp hits the ground, rises to his feet, stumbles across the roadway and collapses on the shoulder,” said Sergeant Robert Klementich with the Houston Police Department.

The woman showed obvious signs of assault and was transported to a hospital for further evaluation, police said.

The good Samaritan left the scene but the police are hoping to speak to him to obtain an account of the incident. He is reportedly a black male driving a dark-colored pickup truck.