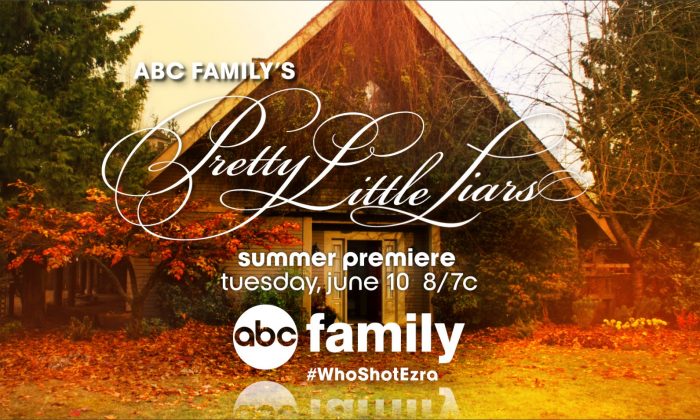 Television show Pretty Little Liars filmed its pilot in Vancouver, but moved to Los Angeles to film the rest of the series, according to a report released on June 24. (AP Photo/ABC Family)
Entertainment

Pilot TV Production on the Decline in Los Angeles

While Hollywood and LA are still almost synonymous with the entertainment industry, LA is not the only place that is hosting film and TV productions these days, according to a new report by FilmL.A., Inc. FilmL.A. is a non-profit that provides streamlined film permit processing for the LA area.

But before you think that LA is losing its edge, the study also found that LA shot its fourth largest number of pilots (90) since the study started, and it is still in the lead.

Los Angeles’s share of total pilots produced has dropped almost every year since 2006, according to a report released on June 24. (FilmL.A.)

However New York surpassed Los Angeles in the number of television dramas produced this season with 24 in New York and 19 in LA.

“If that declines, the number of series that shoot in Los Angeles is also going to see a decline, so you’re seeing a decline in spending and a decline in jobs,” predicted Adrian McDonald, Lead Research Analyst at FilmL.A., one of the authors of the report.

This could have something to do with the state’s tax incentives.

The California Film Television Tax Credit program, enacted in 2009 in response to tax credits offered elsewhere, gives up to $100 million per year in tax credits to the film and television industry.

However that is still less than a quarter of New York state’s $420 million in benefits, and in California, television pilots are not able to apply.

Los Angeles is losing its share of pilot production to other cities, such as New York, Atlanta, Vancouver and Toronto, according to a report released on June 24. (FilmL.A.)

“We have been working for more than 15 years on the issues of runaway production,” said Leron Gubler, President and CEO of the Hollywood Chamber of Commerce. “I’ve trekked to Sacramento numerous times, and so it’s been very disheartening to see the erosion of the industry over that period of time.”

The California Film and Television Job Retention and Promotion Act of 2014 (AB 1839), passed the Assembly on May 28 by a vote of 71-0. The bill made it through the first committee of the state Senate on Thursday and is now awaiting Governor Jerry Brown’s signature.