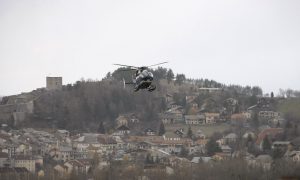 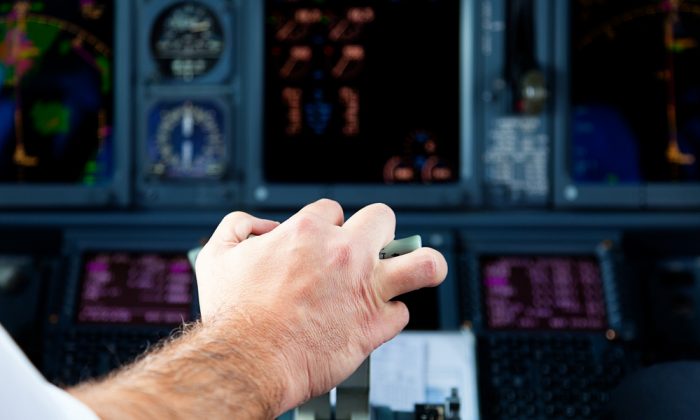 The thought that a Germanwings pilot deliberately crashed a commercial plane into the Alps killing himself and 149 others is truly harrowing.

French aviation investigators related on Thursday, two days after the March 24 crash, that Andreas Lubitz, the German co-pilot of Flight 9525, intentionally locked the captain out of the cockpit and flew the craft into the mountains, and they have no idea why.

In the coming days, more details may become clear and his motives and certainly there will be new measures taken to prevent similar tragedies in the future.

Murder-suicide is also one of the theories on the table for the mysterious disappearance of Malaysia Airlines Flight MH370 on March 8, 2014. The flight vanished from air traffic control radar and no trace of it has ever been found since. It’s supposed it crashed and sank into the vast Southern Indian Ocean.

There are at least four other incidents, according to the Flight Safety Network, where it seems a pilot of a commercial flight took deliberate action to crash a plane killing himself and everyone else with him.

The pilot of the Mozambique carrier Linhas Aéreas de Moçambique (LAM), crashed an Embraer ERJ-190 passenger plane with 33 people aboard into Bwabwata National Park. The flight had been en route from Angola’s Luanda Airport to Maputo International in Mozambique. When the co-pilot left the cockpit to go the lavatory, the captain manually changed the several flight inputs to direct the plane to crash into the ground.

One cockpit voice recorder captured sounds of someone pounding on the cockpit door. There is still no official explanation for the pilot’s changes, but rumors were that the captain’s son died the year before and he was having serious marital problems.

About 30 minutes after taking off from New York’s JFK en route to Cairo, the captain left the cockpit after which the plane started a rapid descent. When the captain returned, he was recorded loudly asking, “What’s happening? What’s happening?” The relief first officer replied, “I rely on God,” which he repeated another seven times during the course of events.

The captain tried to pull the plane out of the nose dive but to no avail. It crashed into the Atlantic Ocean, killing all 217 on board.

Investigators concluded that the crash was due to flight control inputs made by the relief first officer, but why he did it, was never determined.

About 34 minutes into a normal flight from Jakarta, Indonesia to Singapore, the Silk Air Boeing 737 flight recorder stopped recording and began a rapid descent until it crashed into the Musi river delta killing all 104 on board.

No plane malfunction or failures were ever found leading to the conclusion that it was intentional pilot action, while the first officer was absent. It seems the captain may have switched off both flight recorders before putting the plane into a nose-dive. In the 6 months prior to the accident the pilot had been experiencing significant financial difficulties and other work-related problems.

The Royal Air Maroc ATR-42 crashed in the Atlas Mountains about 10 minutes after takeoff. There are few details into the investigation. While the Moroccan Pilot’s Union rejects the murder-suicide theory, citing that the pilot had no known emotional or psychological problems, evidence suggests that the captain disconnected the autopilot and deliberately flew the plane into the mountains killing all 44 on board.