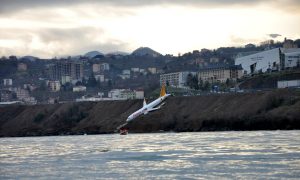 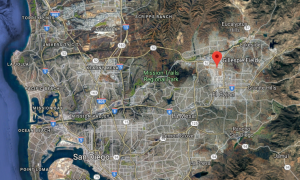 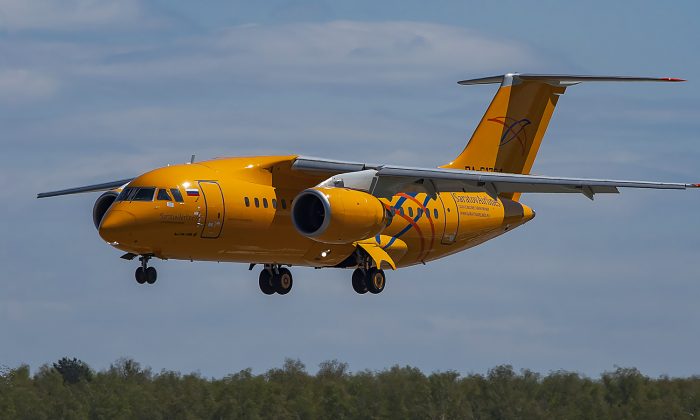 The crash of a Russian passenger jet, which killed 71 on Monday, Feb. 12, might have resulted from pilot error.

The pilots of the Saratov Airlines Antonov An-148, which crashed about 50 miles south of Moscow, may not have turned on a heater, which would have warmed the plane’s sensors. As a result, the pilots did not have an accurate reading of the plane’s speed, which might have led to the disastrous crash.

The report comes from Russia’s Interstate Aviation Committee, which reviewed data from the plane’s flight data recorder and cockpit voice recorder—the “black boxes,” which record everything the plane did and everything the pilots said in the cockpit.

According to an IAC report, a “preliminary analysis of the registered parametric information showed that during the entire flight that ended in an accident, the heating of all three full pressure receivers (PAP) was off.”

The IAC report states that approximately three minutes into the flight, after two warnings from the autopilot that there was an instrument failure, the crew switched off the autopilot.

The pilot was getting different airspeed readings from his two sensors, neither of which was accurate. It seems the pilot accelerated sharply as his instruments were telling him he was traveling at 124 mph speed, when in fact he was flying four times as fast, near maximum safe speed.

According to the flight data recorder analysis done by IAC, the plane pitched up and down a few times, then dove into the earth at 500 mph.

Pilot Opted Not to De-ice

The IAC investigators concluded that the flawed speed data resulted from the “icing of pressure measurement instruments that had their heating systems turned off,” ABC reported.

The IAC was still processing the cockpit voice recorder data, and could not yet say whether the pilots forgot to switch on the heaters or if there was a malfunction in the circuitry.

The IAC also plans to reconstruct the pieces of the sensor system to see if it can identify a fault.

The pilot had enough hours flying this specific plane that his judgment could be trusted. This would be reinforced by the fact that the plane reported no problems taking off.

A representative of Saratov Airlines told The New York Times that the plane had undergone a complete mechanical inspection before taking off and no problems had been reported.

One eyewitness told Russia’s TV Rain that the plane broke up in the air before hitting the ground.

Several government agencies formed a task force to investigate the crash. The flight data recorder revealed that the airspeed indicator had failed.  The plane was empty except for six crewmen, all of who died.

Fox News reported on Monday, Feb. 12, that Saratov Airlines Flight 703, an Antonov An-148 twin-engine jet heading 1,000 miles south to the city of Orsk, crashed six minutes after departing from Moscow’s Domodedovo airport on the afternoon of Feb.11.

The plane’s fuel tanks exploded on impact. All 65 passengers and the crew of six were killed in the crash.

The explosion was so forceful, debris was scattered across 74 acres of snow-covered terrain.

The Russian Emergency Situations Ministry said the actual crash site was about 50 miles southeast of Moscow in the Ramenskoye district, just a few hundred yards north of the village of Stepanovskoe.