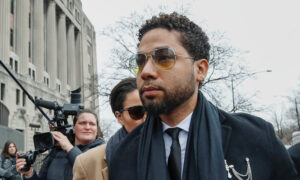 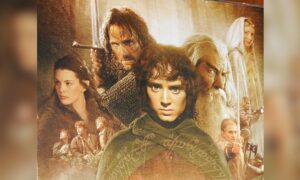 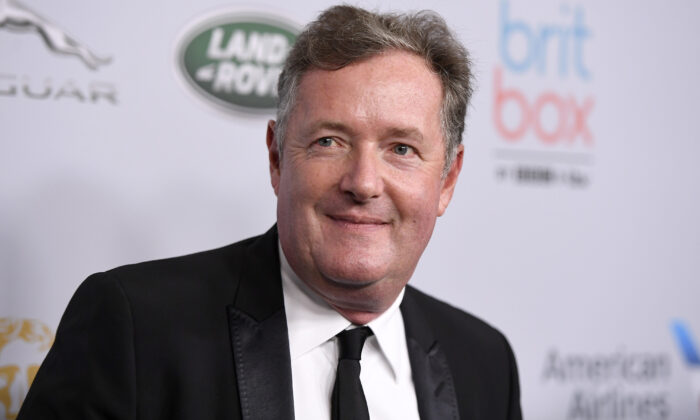 British TV host Piers Morgan is taking a break from his role on “Good Morning Britain” while he awaits the results of a COVID-19 test.

Morgan said in a tweet on May 3 that he noticed a “mild” symptom of the CCP (Chinese Communist Party) virus and had taken a test out of an “abundance of caution.” The virus, which causes the disease COVID-19, emerged from mainland China last year.

He had previously hosted the show from ITV’s studio. The Monday edition of the program was instead presented by Ben Shephard, alongside Morgan’s regular co-host Susanna Reid.

Morgan has become a prominent face of Britain’s CCP virus coverage in recent weeks, receiving both praise and criticism for his combative style when interviewing government figures.

Whately told Morgan, “You’re shouting at me and not giving me a chance to answer” during a confrontational video-conference interview about a lack of testing and personal protective equipment (PPE) in British care homes.

Morgan later said on Twitter that the interview “probably wasn’t quite as ‘uncomfortable’ as what our under-protected NHS &amp; carer frontline heroes are going through.”