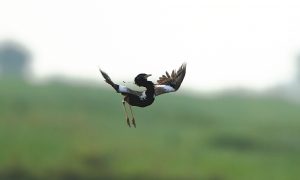 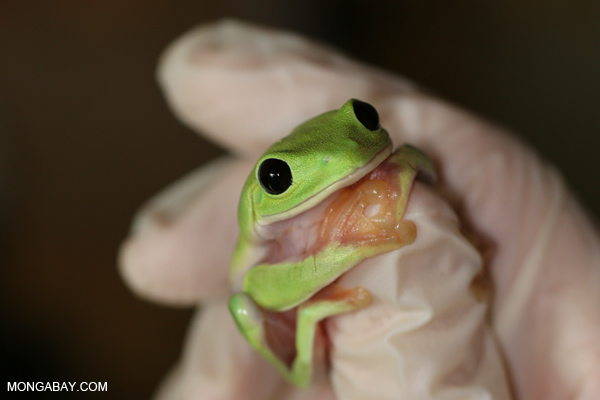 September 7 is Threatened Species Day, a designation established by the Australian government to commemorate the death of the last remaining thylacine, better known as the Tasmanian tiger, at the Hobart Zoo in 1936. While the day is intended to focus on Australian species, which on average are much more highly endangered than species in other large countries, this year we’re highlighting a small selection of non-Australian species that are considered at risk of extinction globally.

The following pictures show threatened animals in a variety of sites around the world, including individuals in rescue centers, zoos, semi-wild habitats within protected areas, and the wild. All photos taken by Rhett A. Butler.

This article was originally written and published by news.mongabay.com. For the original article and more information, please click HERE.
TOP NEWS