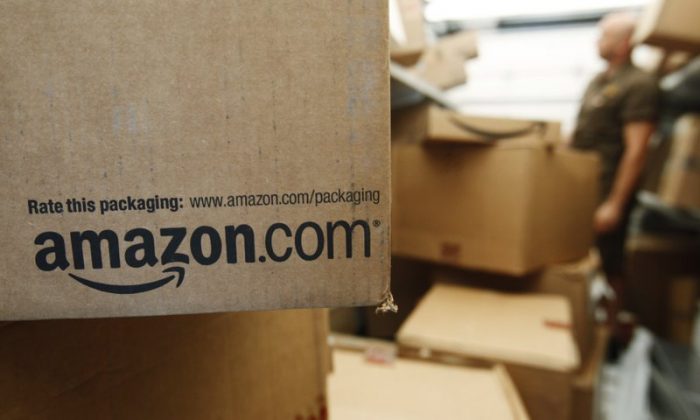 Police officers in Springville City, Utah are one step closer to a finding two porch pirates thanks to a very detailed picture drawn by a 9-year-old girl with a sharp memory.

“Here at SVPD we leave no stone unturned when it comes to investigating misdeeds in Springville City!” wrote the Springville Police Department in a post on their Facebook page.

“Corporal Curtis was investigating a package theft, found a 9-year-old witness, and asked for a description of the suspect vehicle.”

Here at SVPD we leave no stone unturned when it comes to investigating misdeeds in Springville City! For…

“Well, he asked… and he got a very well drawn picture of the suspect vehicle from the 9-year-old little girl. See for yourself!”

The police then shared another picture of the real-life truck, which they established was following a mail truck around.

Whilst the drawing appears a little rough at first glance, comparison with the real-life truck shows an eye for detail. Gray felt pen patches indicates various dings on the side of the truck, and a carefully drawn gray frame indicates a rack on the back of the truck.

People showered the girl with praise in their comments on the city police’s Facebook page.

“Always ask the kids!” wrote one. “They pay attention to detail and we don’t give them enough credit. This little girl did a great job at drawing a picture of the truck. When I’m looking for a lost dog, I always talk to the kids because they will tell you the truth.”

“The most important detail was that ladder rail on the back,” noted another. “Good job.”

Some people commented that the truck appears to be an early 90s Mazda B-series truck.

“That rack is not very common to see on a midsized truck like that,” wrote one person. “Should be easy to recognize. Crome wheels or inserts also.”

Porch Pirates With a Guilty Conscience

Reports of package thefts have grown in recent years, apparently driven by the growth of online shopping, and home security systems which catch the thieves—often dubbed porch pirates—in the act.

Last month, one case of a porch theft grabbed the headlines when it emerged that the thieves had made off with the much-loved wrestling belts of a 5-year-old autistic boy who was about to have brain surgery.

A few days later, the porch pirates returned the belts.

The thieves handed a four-page note of apology to the owner of the property, Sergio Moriera, after widespread media coverage of the theft from his porch in Pierce County Washington.

They said that they were homeless and struggling with addiction.

He had agreed to work for free on two belts for 5-year-old WWE superfan Timmy Vick Jr. ahead of his upcoming brain surgery. Timmy is non-verbal autistic and is inseparable from his wrestling belt, according to his father.

But before he could arrive home to find the belts waiting on his porch, Moriera’s porch security alerted him to a new video, showing two thieves make off with the package.

Timmy’s father and Moriera managed to get the story covered in the local media, desperately hoping to either trace the thieves or to prompt them to return the belts.

On June 26, Moriera was sitting on his front porch, taking a break, when he saw a van pull up on the driveway. He recognized the two faces inside the van from the porch video.

“I could tell they were very remorseful,” he said in a YouTube video. “They came up to me and said, ‘We are so sorry that we did this.’”

The two told him that they were homeless and had been sleeping on a friend’s couch. When that friend learned of what they did, they told them to leave and never come back.