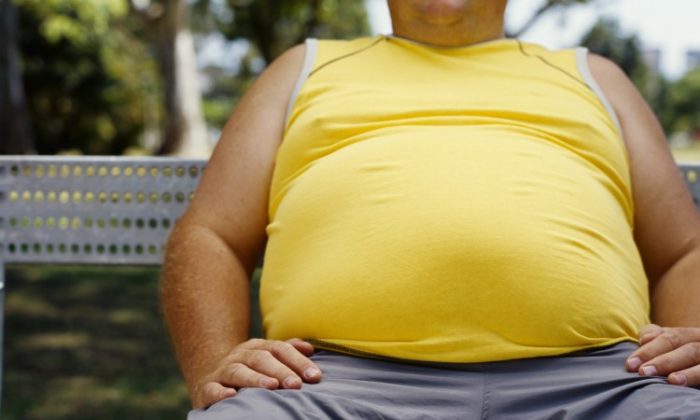 A Queen’s University study finds that physical inactivity costs the Canadian economy $2.4 billion each year in direct costs and $4.3 billion in indirect costs. (photos.com)
US

Physical inactivity is costing the Canadian economy $6.8 billion per year, accounting for 3.7 percent of overall health care costs, according to a Queen’s University study.

“[P]hysical inactivity has surpassed epidemic proportions in Canada and accounts for a significant portion of health care spending,” says the study, conducted by Ian Janssen, a Queen’s University associate professor and Canada Research Chair in Physical Activity and Obesity.

The study considered seven chronic diseases associated with physical inactivity, including coronary artery disease, stroke, hypertension, and colon cancer. It found that the risk of these diseases is raised by 21 percent to 74 percent in physically inactive adults.

The study estimated the total direct cost to the economy at $2.4 billion, and the indirect cost at $4.3 billion.

Direct costs include the money spent on medical care professionals, medications, and other medical costs related to illness or injury, while indirect costs were deemed as the value of economic output lost due to illness, injury-related work disability, or premature death.

“If we put a dollar value, policy makers tend to pay more attention; if we just say it’s bad for health, for some reason it might not catch their attention as much,” Janssen said in a phone interview.

He said Canadians are getting less active, and increasingly more jobs are requiring people to sit behind a desk all day.

The issue is not isolated to Canada, as many developed countries are experiencing a similar trend.

Janssen said the issue of physical inactivity is more pronounced in developed countries, though it is also becoming more prevalent in developing nations.

The study also notes that the reported costs are likely underestimated as there are more diseases beyond the seven that are linked to physical inactivity, and the indirect costs were limited to workforce production and excluded household production.