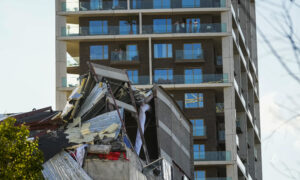 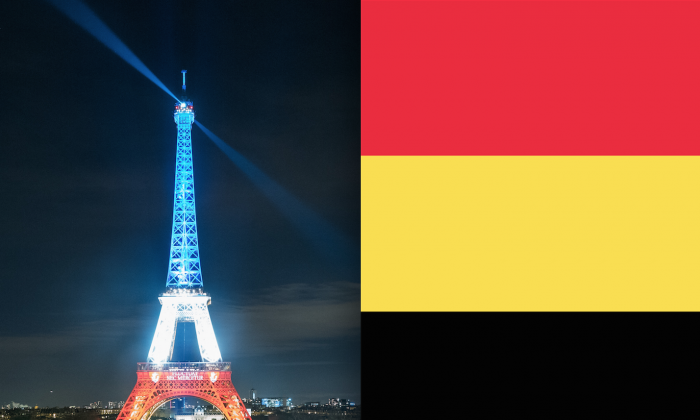 After the November ISIS attack in Paris that killed 130 people, France lit the Eiffel Tower in the tricolor of the French flag to mourn the victims of the terrorist shooting.

In the wake of the ISIS bombing of the Brussels airport and subway station, the Eiffel Tower will be lit tonight in the color of the Belgium flag, said Paris Mayor Anne Hidalgo, according to USA Today.

“Paris and Brussels are united. The Eiffel Tower is illuminated in the colors of Belgium,” Hidalgo tweeted.

The attack on the Brussels airport is suspected to be the work of three terrorists who had explosive vests strapped to their bodies. At least 34 people have died in the attack, including multiple Americans, the LA Times reports.