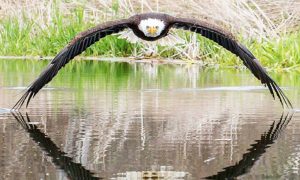 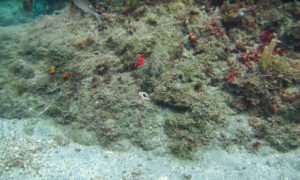 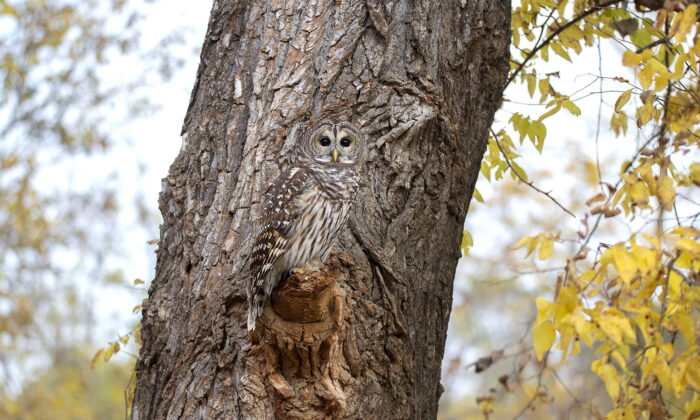 This is the moment a photographer captured a perfectly camouflaged owl hidden in the tree as its feathers blended seamlessly with the bark.

The bird of prey is a Barred owl, also known as the Northern Barred owl or Hoot owl, and is common in eastern North America. The picture was captured by amateur photographer Debbie Peck, of Oklahoma, who hid for around two hours in Caddo County park to capture this perfect shot in May 2018.

Debbie Peck, then 60, said: “I sit a lot and listen for the different birds—sometimes for hours.

“This particular owl is one of two that I had been watching while hiding.”

She further added: “I see them all the time and have hundreds of photos of them but none camouflaged to this degree.

“I’m not sure if it heard me and was just being curious, but it did fly to the stump on the tree and looked my direction.”

Debbie continued: “I think the owls are more or less used to me by now.

“I don’t think it was trying to camouflage I think the owl was just curious.

“I’m there so much I pretty much know the areas where different species of birds are.”

Debbie lives 4 miles from the state park in Fort Cobb, Oklahoma. She spends around five days a week taking photographs of the wildlife in the area.