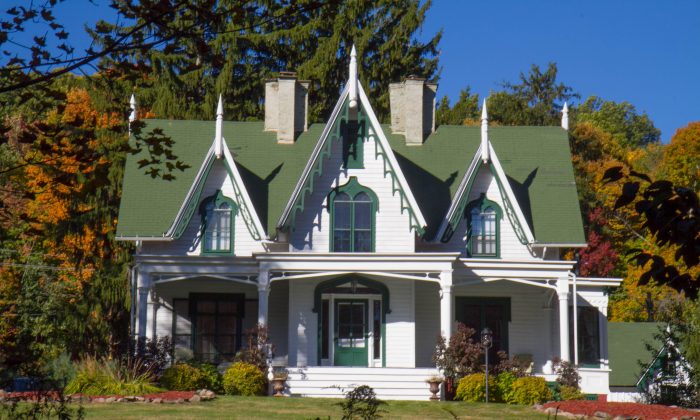 OTISVILLE—The first settlers arrived in what is now Mount Hope in 1776, according to “Mount Hope and Otisville” by Nancy Craig and Anita Goldsmith, and in 1825 the name Deerpark Four Corners became Otisville after Isaac Otis, the first postmaster of the town. In the mid 1800’s the Erie Railway was built and with it came a burst of development. Looking back at old photographs, there are many vestiges from that time, but also many changes—South St. is now called Highland Ave., the railway runs on a different path, and many of the original houses and businesses have burnt down or been replaced. The following are structures that, according to tax records, were built on or before 1900.