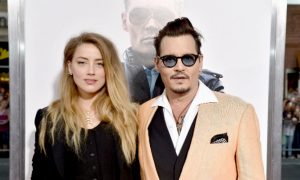 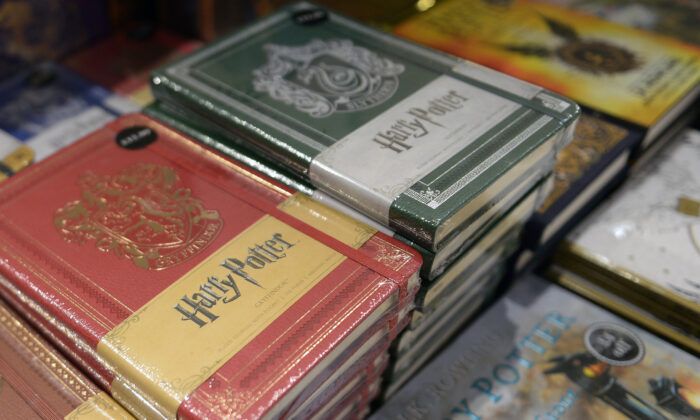 Philly’s Franklin Institute Will Host the World Debut of ‘Harry Potter: The Exhibition’

By Stephan Salisbury
From The Philadelphia Inquirer

Harry Potter, as they say in showbiz, has got legs.

Next year is the 25th anniversary of the publication of the first book in the seven-book phenomenon, a coming-of-sage franchise which is now estimated to be worth in excess of $25 billion. More than 500 million copies of the J.K. Rowling novels have been sold, eight movies have been made, a theme park has been built, and stage plays have been mounted.

And now, a full-blown exhibition will have its world premiere at the Franklin Institute early next year, officials announced Thursday.

“Harry Potter: The Exhibition,” presented by Warner Bros. Themed Entertainment, Imagine Exhibitions, and EMC Presents, will later head off from Philadelphia to Latin America, the Asia-Pacific region, Europe, the Middle East, and Africa, the presenters said. Exact dates have not been set yet.

“This exhibition will be unlike any other,” said Peter van Roden, senior vice president of Warner Bros., distributor of the eight Potter movies. “The inclusion of technology, attention to detail, and integration of magical touches created by our partners at Imagine Exhibitions is truly unique.”

Larry Dubinski, president and chief executive of the institute, allowed that he was excited by the prospect of filling the museum with lots of high-tech wizardy stuff, movie props, costumes, immersive environments, and a magical beast or two.

He called Harry Potter in all its different forms—from books to theme parks—“a sweeping phenomenon that crosses generations and delivers astonishing global appeal.”

He added that “we are thrilled” that the exhibition will begin its world tour at the institute, “putting Philadelphia in the national spotlight, attracting hundreds of thousands of visitors to the region, and providing months of sustainable tourism revenue.”

The announcement comes just a few months after the institute announced a major Disney-related exhibition that will showcase 100 years of Disney—from before Mickey Mouse’s debut in “Steamboat Willie” (1928) to the present. That exhibition is scheduled for early 2023.

Tom Zaller, CEO of Imagine Exhibitions, an exhibition designer and marketer, called the Franklin Institute “a national leader” in presenting exhibitions like Potter and “a great cultural driver for Philadelphia.” It is, he said, “a perfect location for fans to experience our groundbreaking new exhibition.”