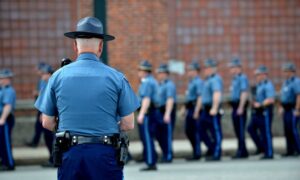 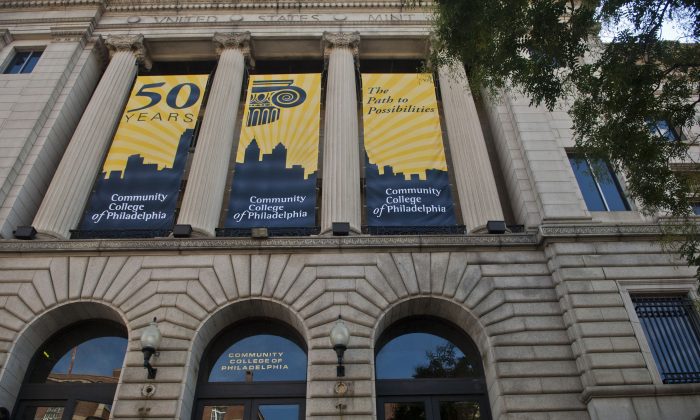 A groundbreaking pilot program between the Philadelphia District Attorney‘s office and the city’s community college to trade prison time for a college education is the first of its kind in North America. It’s also a stroke of genius.

This partnership between the D.A.’s office and Philadelphia Community College, called the Future Forward program, is a pre-trail felony initiative designed to divert more people from the path of incarceration, increase access to education and reduce recidivism. The brainchild of District Attorney R. Seth Williams, it is among a wave of initiatives locally and even nationally to divert people from entering the prison system in the first place.

This spring semester will be the first phase of the pilot program. While excellent existing programs, such as the Reentry Support Project, have focused on educational opportunities for those still incarcerated but with an upcoming release date—or those who have recently left the prison system—this new initiative will focus on opportunities to divert people from entering the prison system in the first place.

We all know that crime goes up when people can’t gain access to the classroom, so we’re going to break that cycle by giving more of our city’s young men and women the opportunity to start fresh.
— R. Seth Williams, district attorney, Philadelphia

To enter the year-long program, which will have a maximum of 15 students, candidates must be 24 years of age, have completed high school or earned a GED, be charged with a non-violent offense, have no more than one prior non-violent misdemeanor, non-violent offenses on their record, and cannot have outstanding warrants.

Those enrolled must complete a minimum of 24 credits at Community College of Philadelphia, complete life skills classes, engage in a student support group, and will be assigned a case manager, with their progress regularly monitored with status hearings before Judge Sheila Woods-Skipper. If, after completing Future Forward, participants remain arrest-free for one year, their record will be expunged.

It’s evident that programs like this are sorely needed. In Philadelphia, approximately 300,000 adults, or one in 5 residents has a criminal record, many for non-violent crimes. Diversionary programs will go a great way to reducing these numbers and reducing mass incarceration, such as “Banning the Box,” so employers cannot force hiring prospects to disclose a criminal record.

“We all know that crime goes up when people can’t gain access to the classroom, so we’re going to break that cycle by giving more of our city’s young men and women the opportunity to start fresh and reap the benefits that come from a post-secondary education, new life skills, and a clean record for themselves and their families,” District Attorney Williams said in a statement.

It’s encouraging to see mainstream acknowledgment of issues I have long known to be true: that college-level education can go a long way to thwart the school-to-prison pipeline. It also effectively curbs recidivism rates, reunites families, fills jobs, and, through these community gains, benefits our society as a whole. Even President Barack Obama has acknowledged this, reviving partial Pell Grant funding for prison education last year.

While some critics gripe about giving money to prisoners or would-be prisoners, we know education, life skills, and re-entry programs are much more cost-effective than incarceration. In the United States, it costs on average $30,000 per year to keep someone in prison, rising up to $60,000 in New York. In contrast, college programs for prisoners cost between $1,400 and $3,500 to operate.

It is essential that these prisoners are given the opportunity to become productive members of society, and to reduce recidivism. Increasing research, such as the 2013 report by research think-thank Rand Corporation, demonstrates how essential education is to meeting these goals, as participation in education programs reduces recidivism by 43 percent.

For Future Forward, participants may also be eligible for Pell Grant funding, or pay for the program from their own funds. Reintroduction of grants for inmates since the ban was enacted in 1994 will open up opportunities to a large number of people who can benefit from them. Pell Grants are based largely on financial need.

Programs like the ones in Philadelphia, which help divert people from the prison system and help ex-felons re-enter society, are commendable and much needed.

Christopher Zoukis is the author of “College for Convicts: The Case for Higher Education in American Prisons” and “Prison Education Guide.” He can be found online at ChristopherZoukis.com, PrisonEducation.com, and PrisonLawBlog.com