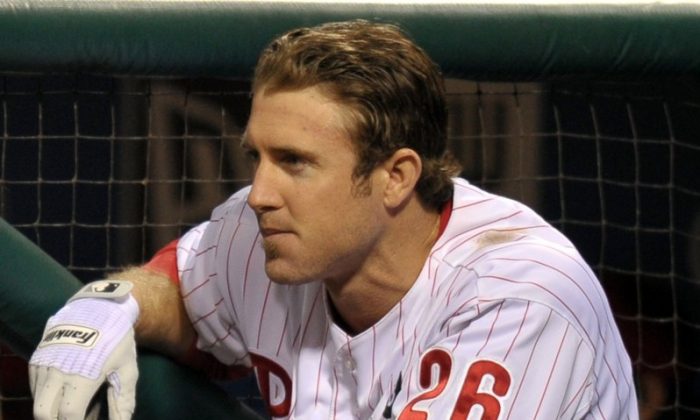 Philadelphia Phillies second baseman Chase Utley will miss the season opener and will instead open the season on the disabled list, according to a report on the team’s website.

Utley met with reporters Sunday to talk about his condition but gave no indication of when he’ll return.

“I will take this process fairly slow, because I think it’s important to get everything around my knees working correctly,” Utley said. “And I think it’s going to take a little bit of time.”

Utley missed 59 games last season with injuries, though there have been questions about what the real injury is and whether this one is related.

“I don’t have patellar tendinitis,” Utley said. “It’s called chondromalacia, which is a roughening of the cartilage underneath the patellar. And it’s not that bad. It’s not bad enough to have microfracture surgery.”