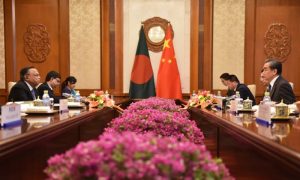 A reported “tornado” hit Mandaue City and Lapu-Lapu City in Cebu Province in the Philippines on Monday.

The Cebu provincial government confirmed there was a tornado on Twitter.

The Sun-Star reported that it hit at around 7:50 p.m. on Monday.

The paper published photos of the damage done during the incident, including a roof that got ripped off a mall.

The Cebu Daily News reported that there was “no power in some areas in #Mandaue City,” adding that it was a “mini tornado.”