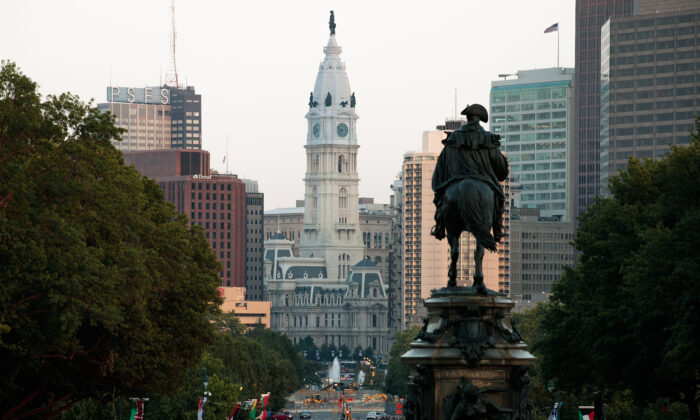 Philadelphia Police Will Not Stop Drivers for Minor Traffic Violations

A broken taillight is no longer enough to get drivers pulled over by the Philadelphia Police Department. The city council has changed policies and now directs police to stand down from minor violations such as driving without an updated registration, certificate of inspection, or evidence of an emission inspection.

“I am humbled by every person who told my office of the humiliation and trauma experienced in some of these traffic stops,” Thomas said in a statement. “To many people who look like me, a traffic stop is a rite of passage—we pick out cars, we determine routes, we plan our social interactions around the fact that it is likely that we will be pulled over by police. By removing the traffic stops that promote discrimination rather than public safety, city council has made our streets safer and more equitable. With this vote, I breathe a sigh of relief that my sons and my friends’ children will grow up in a city where being pulled over is not a rite of passage but a measure of the safety of your driving and vehicle, regardless of the skin color of the driver.”

Police may notice minor problems on vehicles but are not allowed to respond to anything considered a secondary traffic violation, including numerous lighting issues or having a license plate that is visible, but not securely fastened to the car.

Primary violations causing an imminent public safety risk still call for police to make a traffic stop. These include driving while intoxicated and driving the wrong way down a one-way street.

Police may issue a citation for a secondary violation if it is simultaneously observed with a primary violation.

“We need to rethink police-community relations in a way that does not infringe on public safety. I believe that my driving equality agenda does just that,” Thomas said in June when he introduced the bill. “A person of color’s first exchange with a police officer shouldn’t be during a discriminatory traffic stop. By working closely with the Philadelphia Police Department, we were able to identify traffic stops that do nothing to keep people safer and remove the negative interaction.”

The other bill passed through the driving equality agenda mandates data collection at traffic stops and a public, searchable database of those traffic stops. It will include driver and officer information, reason for the traffic stop, demographic, and geographic information.

The City council passed the bills on Oct. 14 and Philadelphia Mayor Jim Kenney has said he expects the change to go into effect this week.

Police provided The Epoch Times with a statement in support of the new policy. “As many know, the Philadelphia Police Department has agreed proactively to implement several pilot programs with the goal of reducing racial disparity in these stops. Equally important, we worked with council to develop programs that still allow the department to address crime and disorder, but in a modified manner, thereby, balancing public safety with disparity mitigation efforts,” the statement said. “We believe these two goals are not mutually exclusive but can work together to keep our community safe while also safeguarding the constitutional rights of community members.”