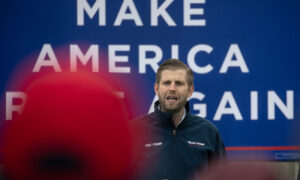 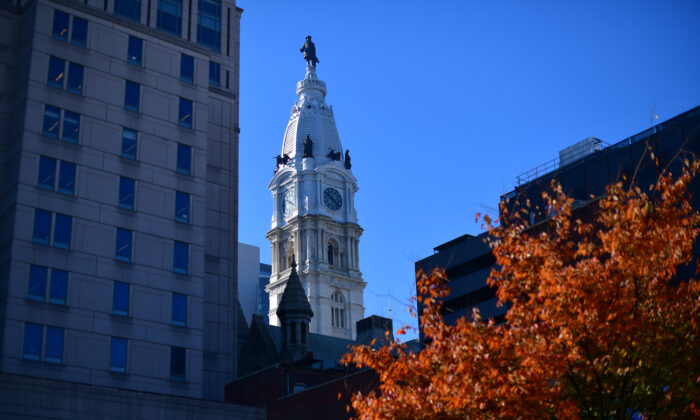 The restrictions will be effective from Friday and last until at least the end of 2020.

City officials said that the banning of all indoor gatherings will not be enforced. Farley said that the city is seeking voluntary compliance.

He said that the CCP (Chinese Communist Party) virus is rampant and “spreading a little bit everywhere,” with new confirmed infections growing about 4 percent daily. The outbreak is “approaching its worst” and the situation over the next weeks are “a little grim if we don’t take strong action,” he said.

“If we don’t do something to change the trajectory of this epidemic, the hospitals will become full, they’ll have difficulty treating people, and we’ll have between several hundred and more than 1,000 deaths just by the end of this year,” he said.

According to the COVID Tracking Project, Pennsylvania saw 5,199 new cases on Sunday—up by more than 14.8 percent since last week. Democratic Gov. Tom Wolf has imposed a statewide mask mandate, occupancy restrictions at bars and restaurants, and limits on indoor and outdoor gatherings, but has not moved to reimpose broader restrictions seen earlier in the pandemic.

Pending more safety data and regulatory review, the United States could have two vaccines authorized for emergency use in December, with as many as 60 million doses available this year.

The successes of Pfizer and Moderna followed the Trump administration’s Operation Warp Speed, a multi-agency effort to speed up development and production of COVID-19 vaccines. The goal is to produce and deliver 300 million doses of vaccines with initial doses available by January 2021, according to the Department of Health and Human Services.

Pfizer reached a deal with the U.S. government in July that saw $1.95 billion committed to pay for 100 million doses of the vaccine candidate, provided it receives approval from drug regulators.

“Under Operation Warp Speed, we’ve shaved years off of the time that it takes to develop a vaccine and we’ve done it while maintaining the FDA gold standard for safety,” Trump said in a statement in August.