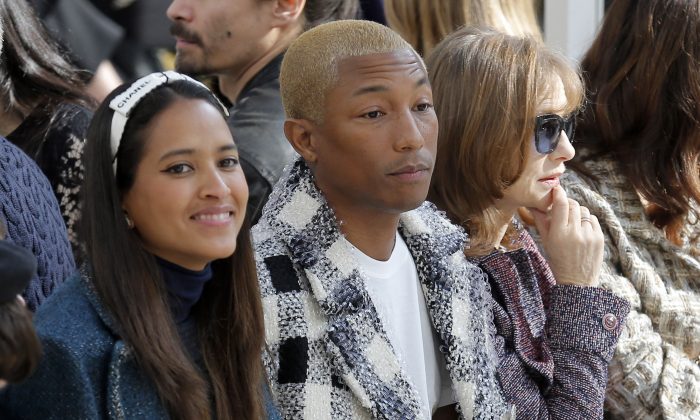 Pharrell Williams and his wife, Helen Lasichanh, have welcomed triplets.

Williams’ publicist says that “the family is happy and healthy.” She didn’t say where or when the babies were born or their genders.

It’s shaping up to be a busy year for Williams. He served as a producer on “Hidden Figures,” which has been nominated for Best Picture at next month’s Academy Awards.