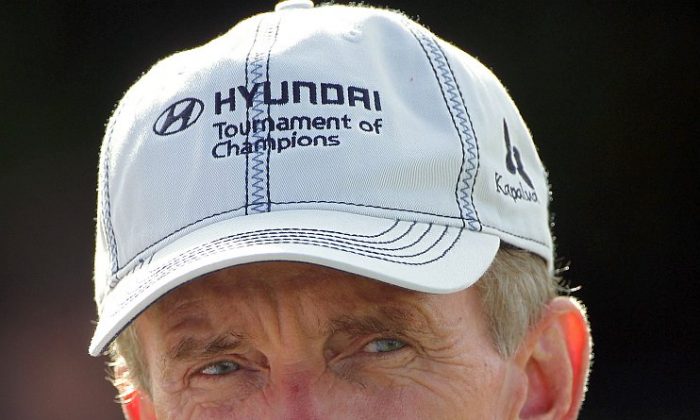 PGA Tour Commissioner Tim Finchem announced changes to the qualifying system for the PGA Tour and a new start time to the season, according to a report on the PGA’s website.

The fields for the three final Nationwide Tour events will be made up of the top 75 players on the Nationwide Tour’s money list, the players ranked 126–200 on the tour’s FedExCup points list, and nonmembers who meet eligibility standards.

In addition, the start of the season will be after the final FedExCup event, the Tour Championship by Coca-Cola, with events in the fall awarding FedExCup points for the new season.

Changes won’t go into effect until October 2013, so the current 2012 season won’t be affected.