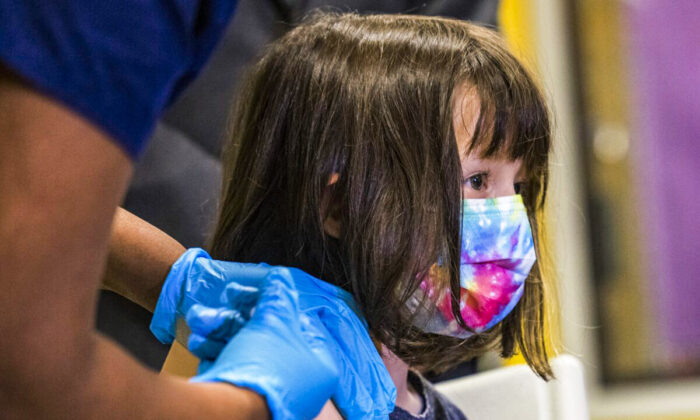 Pfizer Vaccine for Kids Under 5 Edging Towards Approval in Australia

This will be the first step to gaining registration on the Register of Therapeutic Goods for Pfizer, along with Moderna’s SpikeVax.

“Approval and potential supply in Australia would only commence should the vaccine be approved as safe and effective by the TGA and recommended for administration to this age group by the [Australian Technical Advisory Group on Immunisation],” according to a statement from the TGA.

The body said it would carry out a “rigorous assessment” of the safety and efficacy of the vaccine.

Currently, the Pfizer vaccine has only been approved for Australian children aged five and over.

Health authorities are also concerned that the winter season could see Australians catch the virus a second time.

Dr. Kerry Chant, the chief health officer of New South Wales, said there was no evidence that new sub-variants of COVID-19 could lead to severe illness, but there was “evidence that they are better at evading the body’s immunity.”

“So it is vital that anyone who is eligible for a booster dose who hasn’t yet received it does so as soon as possible,” she said in comments obtained by AAP.

While the state government of Queensland has discarded vaccine mandates in several industries including hospitals, aged care facilities, prisons, schools, and disability accommodation.

“As we move to the next stage of the pandemic, we will be adjusting our approach in relation to mandatory vaccinations,” according to Yvette D’Ath, the Queensland health minister, in a press release.

While the Northern Territory government will soon close its Howard Springs quarantine facility.

The Howard Springs quarantine camp, also known as the Centre for National Resilience, is Australia’s largest quarantine facility and attracted international controversy when an Australian woman described her time there like being “in prison,” according to an interview with British news site UnHerd.