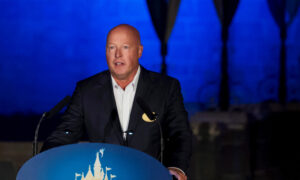 Pharmacia & Upjohn, a subsidiary of Pfizer Inc, pleaded guilty to one count of felony of misbranding at the U.S. District Court in Boston in its promotion of Pfizer pain killer drug Bextra.

The guilty plea for the illegal promotion of Bextra was expected after parent company, on Sept. 2, agreed to a record $2.3 billion settlement to a federal probe on illegal drug promotions for uses that were not approved by U.S. regulators.

The settlement is the largest company settlement in the pharmaceutical industry in the United States.

Meanwhile, Pfizer also settled with Oregon and many other states over its alleged illegal marketing of the drug Geodon, agreeing to pay out $33 million to the states.

Geodon had been approved by the FDA to treat some forms of schizophrenia and bipolar disorder in adults, but Oregon and 42 other U.S. states alleged that Pfizer was promoting Geodon for unapproved uses, such as use by children and use of higher doses than approved.