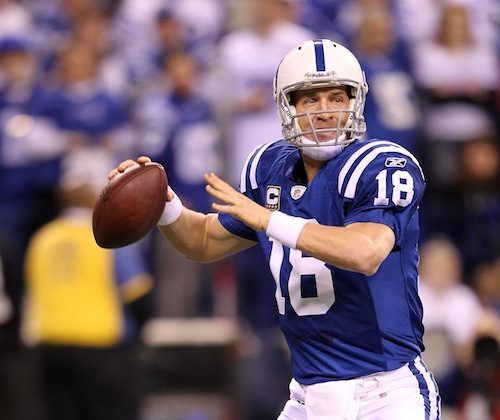 Peyton Manning will sign with the Denver Broncos, according to a report on the NFL’s website that cites a league source.

The four-time MVP Manning had been released earlier this month by Indianapolis after 14 years with the Colts. The free agent Manning was reportedly down to choosing between three teams, San Francisco, Tennessee, and Denver before he informed Denver Monday morning of his choice to play there, according to the report.

The signing likely puts an end to Tim Tebow’s run with the Broncos that may trade the popular former Heisman winner.

Meanwhile the Broncos offense, which had a number of quarterback option running plays, will be geared toward Manning and his accurate right arm. Manning currently ranks third all-time with 54,828 passing yards and 399 passing touchdowns while his career quarterback rating of 94.9 is sixth best in NFL history.