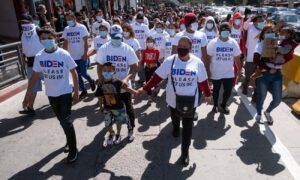 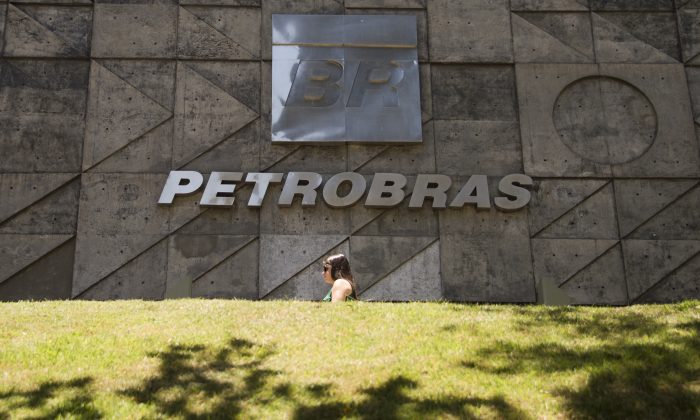 Brazilian oil giant Petrobras put a number to its losses Wednesday, showing a total financial loss of $16.77 billion in corruption and asset write offs for a net loss of $7.2 billion. Included in that number, is just over $2 billion dollars of losses attributed directly to bribe payments.

The report, announced at a Wednesday news conference, contains the first results to be audited since last August.

The semi-public oil company has been mired in a multibillion-dollar graft scandal, which has also hurt leftist President Dilma Rousseff’s government.

Last month, at least two million protesters took to the streets throughout Brazil calling for the impeachment of Rousseff, partly in response to the scandal.

Investors are unsure about Petrobras, which is Brazil’s largest company, and what many Brazilian government officials had regarded as the country’s ticket to achieving developed country status.

As its finances continued to decline, Petrobras turned to China for support.

Debt-saddled Petrobras was downgraded to junk status earlier this year by Moody’s Investors Service. Last November its auditors, PricewaterhouseCoopers, declined to certify the company’s Q3 results, because the scandal made it hard to value the firm’s assets.

As its finances continued to decline, Petrobras turned to China for support, recently obtaining a $3.5 billion loan from China Development Bank. The move is consistent with China’s efforts to strengthen ties to the greater Latin American region. Little detail has been revealed about the cooperation agreement between China and the oil company, which will extend into 2016.

The numbers given on Wednesday were highly anticipated, as previous numbers Petrobras gave for last year’s Q3 were discredited.

In the ongoing investigation of Petrobras, officials were looking into whether powerful construction and engineering firms had paid over $800 million in bribes and other kickbacks to win inflated contracts with Petrobras during a decade-long scheme.

Some of that cash flowed into the campaign coffers of the ruling Workers’ Party and its allies, according to prosecutors. More than 40 officials are still under investigation.

Earlier on Wednesday, eight people were convicted for being involved with the scheme. One of them included former Petrobras executive Paulo Roberto Costa, whose sentence was shortened to two years of house arrest, in exchange for revealing details about the scandal. The conviction is open to appeal.