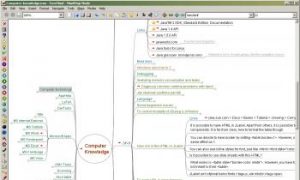 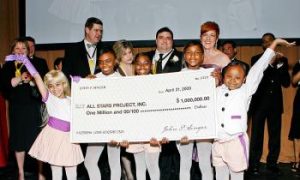 [youtube]WgLh3ejVT2M[/youtube] Pete Postlethwaite as King LearPete Postlethwaite, who received recognition for his roles in The Usual Suspects, Inception, and many other films, died over the weekend. He was 64.

Postlethwaite, a native of England, was a veteran actor of both screen and stage, having one of the most unique-looking faces in all of showbiz.

He passed away peacefully after enduring a long battle with cancer, according to the Daily Telegraph.

"He was an exhilarating person and actor,” his former girlfriend Julie Walters told BBC.

Numerous other friends and colleagues mourned his loss.

“Woke up to the sad news about Pete Postlethwaite. One of our finest actors. First saw him at the RSC in 1986. Owned the stage he did,” British actor Simon Pegg said via Twitter.

Postlethwaite gained perhaps his most recognition when he played Kobayashi, the assistant to the invisible villain Keyser Söze in The Usual Suspects, 1995.

He was nominated for an Oscar Award for the role he played alongside Daniel Day-Lewis in In the Name of the Father, a film chronicling the story of the Guildford Four, wrongfully convicted of the Irish Republican Army's 1974 Guildford pub bombing.

"Poss, we called him Poss, he was amazing – everybody loved him," In The Name of the Father director, Jim Sheridan, told the BBC. "He took no prisoners," the director added.