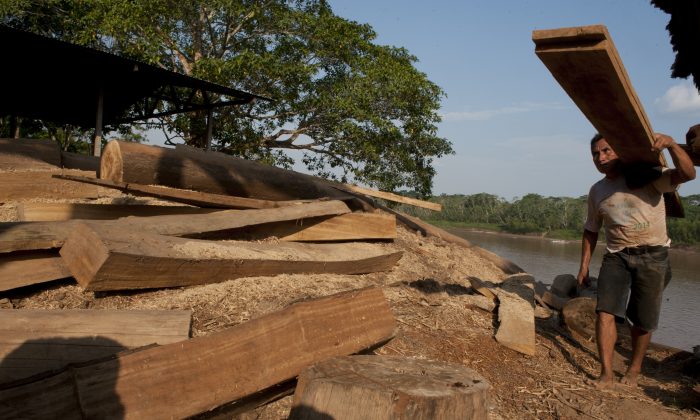 The announcement means freedom of assembly is suspended and police can search homes without a warrant for 30 days. Armed forces will help police the affected southeastern region, the government said.

Locals started protesting Monday against the building of a mineral processing plant, complaining that it will contaminate their water and their crops.

An earlier toll had put the number of dead at three.

Under the state of emergency resolution, armed forces have been ordered to keep public services working by guarding critical infrastructure such as highways and bridges.

The mining project is located between the provinces of Cotabambas and Grau, and is owned by the Chinese consortium MMG.

It acquired the shares from Glencore Xtrata in April for $6 billion.

The project is expected to increase Peru’s GDP by 1.4 percent when it comes into operation next year, Prime Minister Pedro Cateriano told reporters.

“We cannot allow a group with political motivations to stand in the way of a project that has been in the works per normal for years,” he said.

Demonstrators said the plant was initially going be set up somewhere else, but that the new owners changed the environmental impact study so they could build in a town where residents did not want it.

“Our company has always obeyed the law and is always open to dialogue,” the project said in a statement.