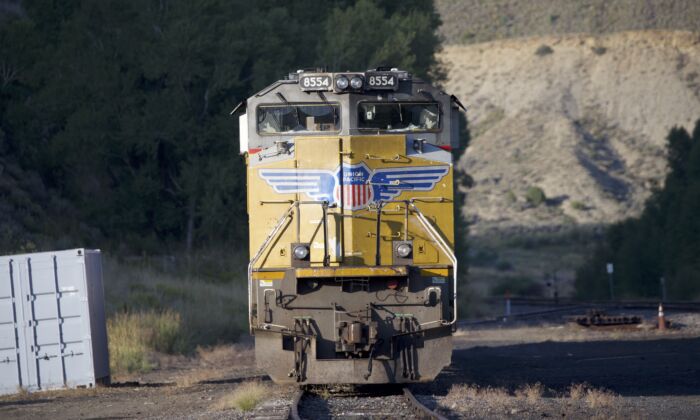 Person Hit by Freight Train and Killed in Palmdale Area

The fatality was reported at about 5 a.m. Friday in the 38800 block of Clocktower Plaza Drive, according to the Los Angeles County Sheriff’s Department.

According to a tweet by Metrolink, passenger rail service was affected, and the tracks were closed between Palmdale and Lancaster “due to a UPRR freight train striking a person on the tracks. Please expect delays, update to follow.”

The victim was a woman who was fatally injured, according to a videographer. Her name was not immediately available for release.