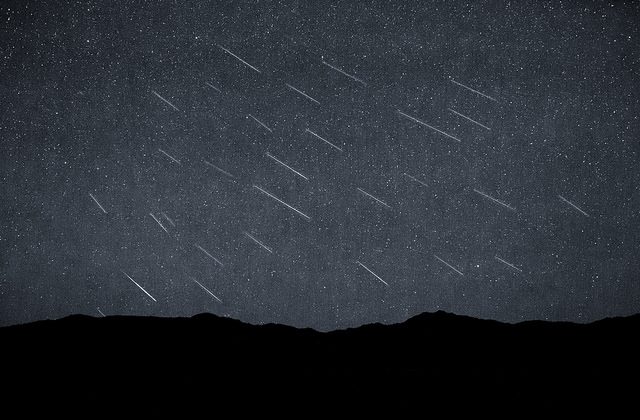 The Perseid meteor shower should be dazzling Bay Area skies Sunday night and Monday morning if weather and wildfires don’t get in the way.

According to Andrew Fraknoi, who teaches at the University of San Francisco and San Francisco State University and is emeritus chair of the astronomy department at Foothill College, the meteors are remnants of the Swift-Tuttle comet that passed through the solar system for the first time since 1992.

Fraknoi said Sunday night and Monday morning will likely be the best times to watch the meteor shower, although “there could be significantly more meteors in the sky on the night before and the night after too.”

The cosmic dust should provide an impressive display for Bay Area residents who are willing to drive a bit of a distance from city lights to witness it, Fraknoi said.

He provided tips for residents eager to watch it, including finding an area that allows the viewing of as much of the dome of the sky as possible, allowing 10 to 15 minutes for eyes to adjust to the night sky, not using a telescope or binoculars, and to wear warm clothes and have patience.

Fraknoi notes, however, that people may be out of luck if weather conditions bring clouds or fog in the sky.

In addition, smoky skies due to multiple wildfires burning across Northern California in recent weeks may also prohibit a view of the meteor shower.