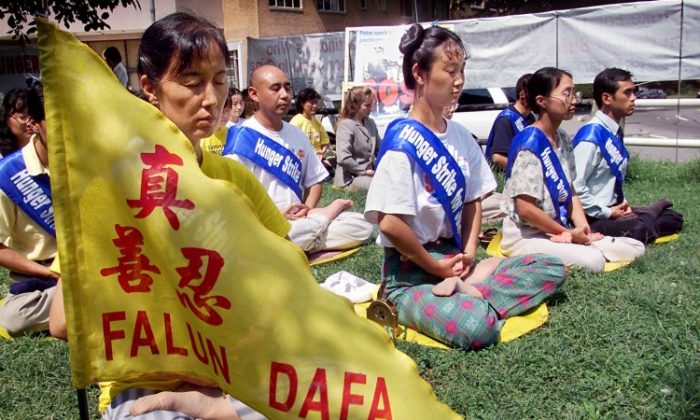 A recent trial in Ha’erbin City in Heilongjiang Province may be a sign that things are changing in China, with law enforcement officials losing their appetite for continuing the more than 12-year-long persecution of Falun Gong.

The far northeastern province of Heilongjiang has long been the strictest enforcer of the persecution of Falun Gong, if mortality rates are any guide. According to incomplete statistics compiled by the Falun Gong website Minghui, as of 2009, 459 practitioners are confirmed to have died from torture or abuse in Heilongjiang, the most of any province in China.

To put Heilongjiang’s record in perspective, only six of China’s 31 provinces have confirmed death tolls higher than 200. Minghui assumes the actual death toll is far higher than the number it has been able to confirm.

Throughout China, not just in ultra repressive Heilongjiang, lawyers have usually been forbidden from representing Falun Gong practitioners. Those that have done so have often risked their careers and their freedom.

Yet, on March 27, five attorneys vigorously defended four Falun Gong practitioners in the Acheng District Court, with all four practitioners entering pleas of not guilty.

Four of the lawyers—Dong Qianyong, Xie Yanyi, Wang Quanzhang, and Zhang Chuanli—had traveled from Beijing, and Guo Lianhui is from Jiangxi Province in southeastern China.

The attorneys argued that the citizens of China have a constitutional right to religious freedom.

The attorneys also argued that if innocent people were to be convicted, the country would lose its dignity, the intelligence of prosecutors, judges, and Party officials would be insulted, and human conscience and courage would be mocked.

The attorneys said that they were touched by Falun Gong practitioners’ unyielding spirit.

“Falun Gong practitioners have been persecuted for many years,” said one of the attorneys, “yet they have still persevered in their faith and made peaceful appeals [for ending the persecution].”

The police at the courthouse felt the need to justify themselves. They told the practitioners’s family members in private that they all know Falun Gong practitioners are good people, but said they were forced to participate in the persecution due to pressure from their superiors.

One of the lawyers, Dong Qianyong, said that things are improving. “Many people have been making efforts to change the situation, not only attorneys, but also police,” he said.

Dong said he also knows that when some practitioners hold a hunger strike to protest their arrest and are sent to hospitals outside of prisons for treatment, some police don’t cuff them on the ankles and wrists. Some medical professionals are also very kind to practitioners, unlike how they treat typical criminal suspects, he added.

The Acheng District Court has not yet rendered its verdict.