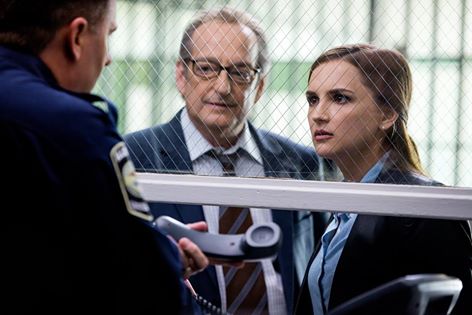 Perception season 3 will hit a break on August 19 following episode 10.

As the show did in season 2, it will take a break until next year.

TNT hasn’t announced when Perception will return but it’s safe to assume that it will be around the same time that the show returned after its season 2 break, which was February 25.

The network said in its initial announcement that the show would return back “in early 2014.”

Season 3 will have 15 episodes, meaning five more will air once it returns.

Check out a description for the season 3 midseason finale, titled Dirty, below.

“When Donnie finds himself in a compromising situation, he calls Pierce for help. As the evidence begins to stack against Donnie, Pierce and Moretti struggle with their own fears and doubts, as they work to solve the case. During the chaos, Pierce must deal with his father (guest star Peter Coyote) after he assaults someone at the assisted living facility”

Season 3 so far has about 2.8 million viewers per episode.