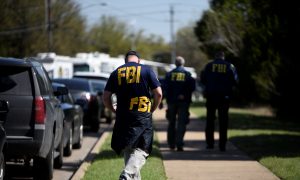 Watchdog Finds Loss or Theft of 45 FBI Firearms, Lack of Controls on Explosives and Ammo
0 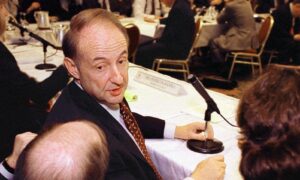 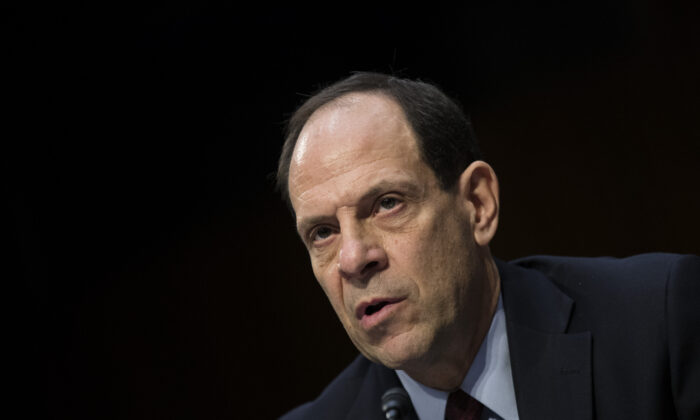 The Pentagon’s top watchdog has been given an additional duty: to oversee the distribution of the $2 trillion CCP virus rescue bill.

Glenn Fine, the acting Inspector General for the Pentagon, has been appointed to chair the Pandemic Response Accountability Committee (PRAC), one of three key oversight mechanisms attached to the rescue package.

President Donald Trump on Friday signed the $2.2 trillion stimulus bill meant to fuel the fight against the pandemic and sustain the hard-hit economy as the nation takes drastic measures to stop the spread of the disease.

Like similar measures taken in other countries, America’s stimulus package is the largest of its kind in modern national history.

The appointment of Fine in his oversight role was announced on Monday by the Council of Inspectors General on Integrity and Efficiency (CIGIE).

The committee wields an $80 million budget, and is tasked with oversight and preventing and finding fraud, waste, abuse, and mismanagement.

Another oversight mechanism is the appointment of a “special inspector general” to oversee $500 billion in funds to be doled out by the Treasury to support industry and bolster the economy. That inspector general will be nominated by Trump and confirmed by the Senate.

The Department of Defense will receive $10.5 billion, including $1.5 billion for the U.S. National Guard. The Pentagon has been deploying resources to help states handle the surge of patients with COVID-19, the disease the CCP virus causes.

Prior to signing the bill, Trump called the stimulus package “historic.”

“This will deliver urgently needed relief to our nation’s families, workers and businesses and that’s what this is all about,” the president said.

Ivan Penchuocov contributed to this report.