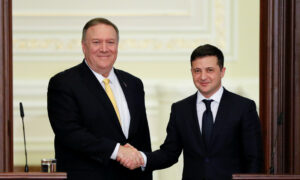 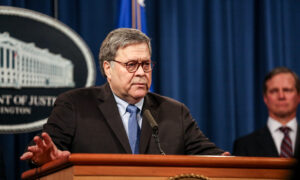 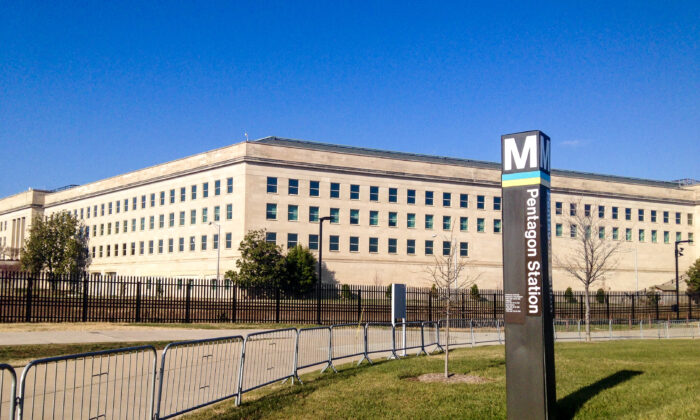 Pentagon officials said Thursday that the United States is moving forward with a $250-million military aid package for Ukraine with the aim of bolstering the country’s ability to defend its territorial integrity in the face of a long-standing conflict with neighboring Russia.

“The United States remains steadfast in its support for Ukraine’s sovereignty and territorial integrity within its internationally recognized borders,” the Department of Defense said in a statement, in which it noted the $250 million would be used “to strengthen Ukraine’s capacity to more effectively defend itself against Russian aggression.”

Ukraine and Russia have been effectively at war since 2014 following several Russian military interventions in the wake of the ouster of Ukraine’s pro-Kremlin Ukrainian President Viktor Yanukovych. To date, the conflict has killed more than 14,000 people.

“Russia must end its repression of those who oppose its occupation, release unjustly imprisoned Ukrainians, and return full control to the peninsula of Ukraine,” Secretary of State Mike Pompeo said at a Wednesday press briefing, adding, “Crimea is Ukraine.”

U.S. Ambassador to the Permanent Council James S. Gilmore III said on Thursday that “Ukraine’s leaders have repeatedly demonstrated the political will to find a peaceful and diplomatic resolution to the conflict, but Russia has delayed and deflected, promoting a false narrative that it is only an observer to the conflict, rather than an active participant.”

The Congressionally-approved funds will be allocated as part of the Ukraine Security Assistance Initiative (USAI), with half the aid package contingent on Ukraine’s progress on defense reforms.

Last year, the Trump administration put a hold on a portion of similar Ukraine military aid, citing as one of the reasons insufficient progress on anti-corruption reform.

The Department of Defense said its security cooperation programs with Ukraine are made possible by the country’s “continued progress on key defense institutional and anti-corruption reforms,” which over the past year have included strengthening civilian control of the military, moving towards a “Western-style human resources management system,” and enhancing “internal controls to reduce corruption.”

In a statement earlier this year, Ukraine’s Defense Ministry listed a range of reform priorities it was working on implementing, including defense procurement reform and countering corruption.

“This decision is recognition by the United States that Ukraine continues to successfully reform the security and defense sector, in line with European and Euro-Atlantic integration goals and NATO standards,” Ukraine’s Defense Ministry said in a statement regarding the Pentagon’s announcement.

The Department of Defense said the funds will be earmarked for hardware that will be used in training of the Ukrainian military, which includes enhancements to Ukraine’s defensive lethal capabilities and maritime situational awareness capacity.

The aid will also be used to bolster Ukraine’s air surveillance systems through the provision of counter-artillery radars and tactical equipment. Some of the funds will also be spent in the area of military medical treatment and combat evacuation procedures, as well as “cyber defense and strategic communications to counter Russian cyber offensive operations and misinformation. ”

Ukrainian authorities said they are “sincerely grateful to American partners for their consistent support of the reform process in Ukraine, as well as strengthening of our country’s defence capabilities during ongoing Russian aggression.”