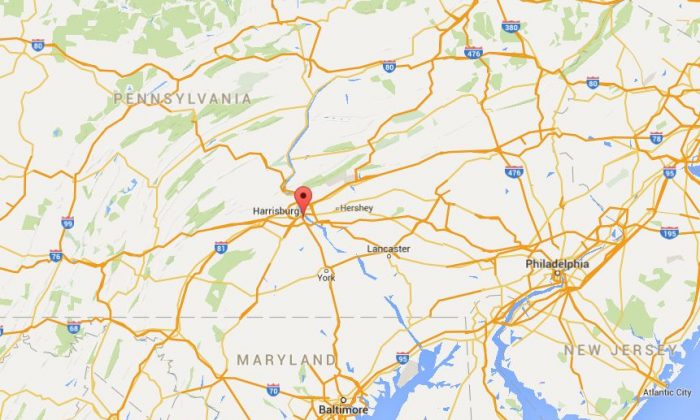 An elderly woman was found strangled to death by her medical alert necklace in Pennsylvania, officials said.

The Cumberland County coroner, Charles Hall, said the woman, Roseann DiFrancesco, tripped and was strangled by the necklace after it got caught in her walker, WPMT reported.

She was found dead on Feb. 17 by a visiting nurse. The nurse entered the home after knocking on the door without response.

Hall said DiFrancesco, 86, was using her walker when she lost her balance and fell down. It got caught in the handle of her walker, strangling her.

Between 1998 and 2009, at least six people have died or were seriously injured due to a necklace-related incident.