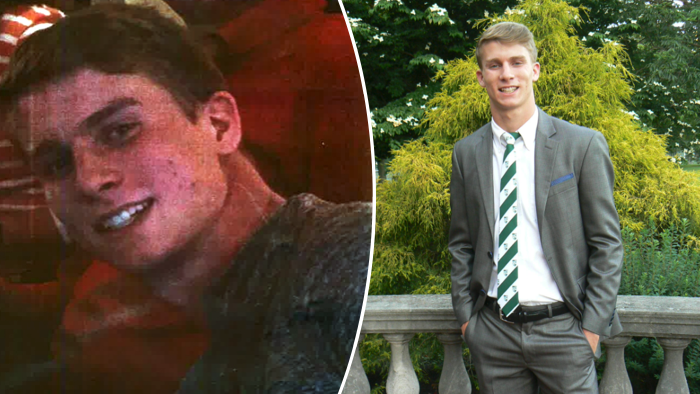 Pennsylvania Student Missing in Bermuda, ‘Concern for His Well Being’ Police Say

A Pennsylvania college student has been reported missing in Bermuda while on a rugby team tour to the British island territory.

Mark Dombroski, 19, was last seen about 1 a.m. Sunday at the Dog House, a bar in the capital city of Hamilton, the Bermuda Police Service said in a news release.

“There is concern for his well being,” the police said in a statement, The Inquirer reported, adding that officials hadn’t provided details on whether the St. Joseph’s University freshman was believed to be in danger.

Dombroski was supposed to leave the island on Sunday, March 18, with the rest of the rugby team, but he failed to make the flight.

Head rugby coach Dan Yarusso told FOX29 he would stay in Bermuda to continue the search for Dombroski.

Yarusso added that the man’s parents have also arrived in Bermuda.

Dombroski is a native of Delaware, according to Philadelphia ABC station WPVI.

The missing student is described as 6 feet tall with close-cut blonde hair, and apparently last seen wearing a green T-shirt, according to the police.

ABC news reported that Dombroski was part of the St. Joe’s rugby team competing in the Ariel Re Bermuda International 7’s Tournament the past week.

It is reported that a number of U.S. colleges participated in the tournament, including Notre Dame, Kutztown University, Ohio State, and Ithaca College.