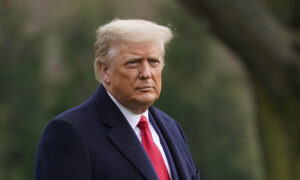 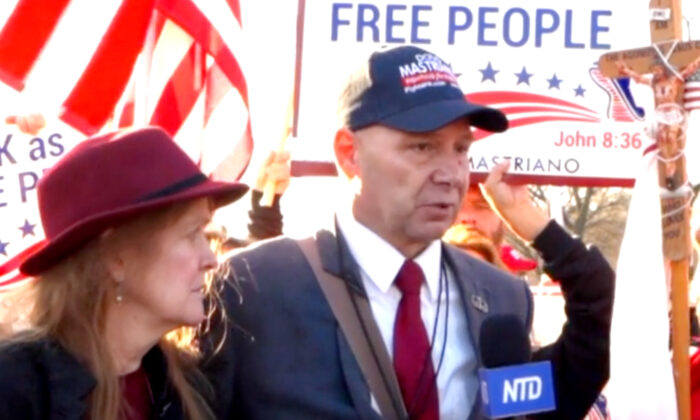 Mastriano, a Republican, wrote that Pennsylvania’s executive branch, led by Gov. Tom Wolf and Secretary of Commonwealth Kathy Boockvar, has “inexplicably” refused to investigate allegations of fraud in the state.

He cited alleged interference with GOP poll watchers’ ability to observe in areas like Philadelphia, “illegal ballot harvesting,” improper curing of mistake-riddled ballots, issues with delays of opening or closing polling locations, harassment and threats to poll workers, voter intimidation, issues with the chain of custody for ballots and other materials, and other claims.

The letter also cited a more than 200,000 “voter deficit” in Pennsylvania, meaning that over 200,000 “more votes were counted than total number of voters.” That figure was produced by Republican State Rep. Frank Ryan, who wrote that GOP lawmakers found “202,377 more votes cast than voters voting, together with the 31,547 over- and under-votes in the presidential race, adds up to an alarming discrepancy of 170,830 votes.”

Electoral irregularities are real and prevalent in Pennsylvania. Sadly, despite evidence, our Governor and State Department Secretary refuse to investigate.

The Epoch Times has reached out to the Pennsylvania Department of State’s office.

Mastriano’s letter also made note of testimony at state Senate meetings, asserting that witnesses’ voter rights were violated. He cited testimony alleging that mail-in ballots were not inspected by Republican poll observers in the Democratic strongholds of Allegheny County and Philadelphia, some counties were not provided guidelines on how to cure ballots, and the Philadelphia Board of Elections processed hundreds of thousands of mail-in ballots without “civilian oversight,” among other claims.

Later, Mastriano asserted that Gov. Wolf and Boockvar, both Democrats, encouraged mail-in voting to curb the spread of the CCP virus.

But, he said, “Seven weeks before Election Day,” the Pennsylvania Supreme Court “extended the deadline for mailed ballots to be received from Election Day to three days later.”

As a result, according to Mastriano’s letter to Donoghue, the allegations contained in his letter should be investigated.