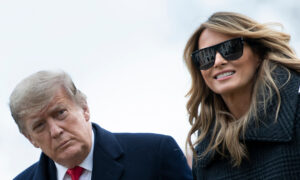 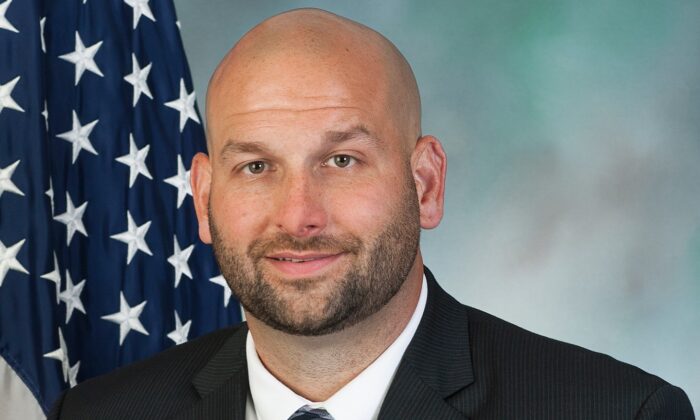 A Pennsylvania lawmaker passed away Saturday at the age of 42.

State Rep. Mike Reese, a Republican who had recently won a seventh term in office, died in a hospital after an apparent brain aneurysm, the Pennsylvania House Republican Caucus said.

“On behalf of the entire House Republican Caucus, I extend our deepest sympathies and condolences to the family of Rep. Mike Reese,” Pennsylvania House Majority Leader Kerry Benninghoff, a Republican, said in a statement.

“More than a friend to all of us, and one of our caucus leaders, Mike was a devoted husband and father. His wife, three young children and extended family are in our thoughts and prayers during this difficult time.”

Reese was being treated at Excela Health Westmoreland Hospital in Greensburg when he died. Greensburg is about 30 miles southeast of Pittsburgh.

A spokesperson for the late representative didn’t immediately respond to an inquiry.

State Rep. George Dunbar, a Republican, told the Pittsburgh Tribune-Review that Reese was one of his best friends.

“He was always a family man whose whole life revolved around his three children. He was probably the most respected member of the House,” he said.

Reese had run five miles and planned to take his son hunting when they spoke on New Year’s Eve, Dunbar said.

Reese announced last month that he tested positive for COVID-19, the disease caused by the CCP (Chinese Communist Party) virus.

“I recently learned I have tested positive for COVID-19. I have been quarantining for the last week awaiting my test results and with the positive test will remain in quarantine until I have recovered. I am grateful to report my symptoms were mild and are subsiding. I’m feeling better as each day passes,” he said in a statement on Dec. 7.

People typically recover from COVID-19 with no or few symptoms, in days or weeks.

A number of Pennsylvania lawmakers joined Benninghoff in offering condolences for Reese’s passing.

“I am devastated to learn of the passing of our House colleague Mike Reese. On behalf of the @PaSenateDems , I want to extend my deepest condolences to his family, friends and colleagues,” Senate Minority Leader Jay Costa, a Democrat, said in a statement. “My prayers are especially with his young family as they mourn this sudden loss. He was a leader in Western PA and gone far too soon.” [delete]