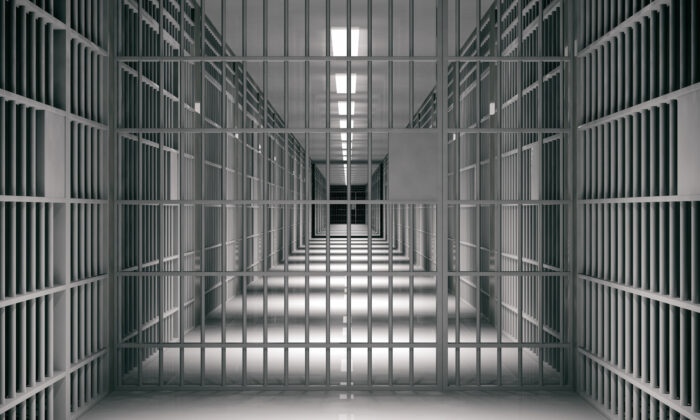 A sex therapist employed by the Pennsylvania Department of Corrections is advocating for the feelings of pedophiles with a social media video explaining why society should stop using the word pedophile and start saying “minor-attracted persons,” or MAPs.

“Pedophile has moved from being a diagnostic label to being a judgmental, hurtful insult that we hurl at people in order to harm them or slander them,” Miranda Galbreath said in her video, which has been removed from YouTube but is still available on Twitter. “I also prefer person-first language that recognizes that any label we might apply to a person is only part of who they are and doesn’t represent everything that they are. We are all people first, with many different facets are parts of ourselves. And this includes folks who are attracted to minors.”

Galbreath explains the view that pedophiles simply have an enduring sexual or romantic attraction to minors.

She goes on to say that most people make incorrect assumptions about this marginalized population, and that those assumptions create harm for them.

Galbreath works for the State Correctional Institution in Albion, Pennsylvania. Her online resume describes her job duties, including, but not limited to, providing sex offender risk assessments, conducting cognitive behaviorally based sex offender treatment groups, facilitating LGBT empowerment groups, and serving as the institution’s primary resource and support for LGBT individuals and providing assessment, education, and support related to gender dysphoria and issues of gender identity.

Pennsylvania state Sen. Doug Mastriano, the Republican candidate for governor, sent a letter to the Department of Corrections on Aug. 12 calling for Galbreath’s removal from state employment.

“To say I am disturbed would be an understatement. Galbreath makes some indefensible claims during the 10-plus minute video that attempts to destigmatize adults who sexually abuse children as misunderstood and vilified,” Mastriano wrote. “She has the nerve to suggest using the word pedophile causes harm to those convicted of sexual crimes against children. This revolting rhetoric prioritizes the humanity of child abusers over the protection and healing of their victims.

“Galbreath’s reprehensible views have no place in our state prisons, let alone our society. I demand her professional relationship with our state end immediately and request a response regarding her involvement in counseling inmates at state correctional institutions and the extent to which this extremist ideology has infiltrated the department.”

The Epoch Times asked for comment from Pennsylvania Attorney General Josh Shapiro, the Democratic candidate for governor, on whether he would keep Galbreath on the payroll or remove her.

“When Josh is Governor, anyone who takes a lenient view toward child abusers will not have a role to play in his administration,” Will Simons, Shapiro’s campaign spokesperson, told The Epoch Times. “In the meantime, specific questions about this woman’s employment with the Department of Corrections should be referred to them.”

Neither the Department of Corrections nor Democratic Gov. Tom Wolf’s office responded to requests for comment.

In her video “Let’s Talk About Consent,” she says that a person must be old enough to legally offer consent to engage in sex.

“It’s on each of us to know what the legal age of consent is in the place where we live, and who we can and cannot legally have sexual contact with,” Galbreath said. “I will suggest to you that if you are asking yourself the question, ‘Is this person legally old enough to consent to sexual contact with me in my state?’ you probably should not be sexual with that person, because if you’re asking that, it is an indicator that there is probably some concern there.”