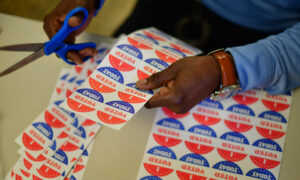 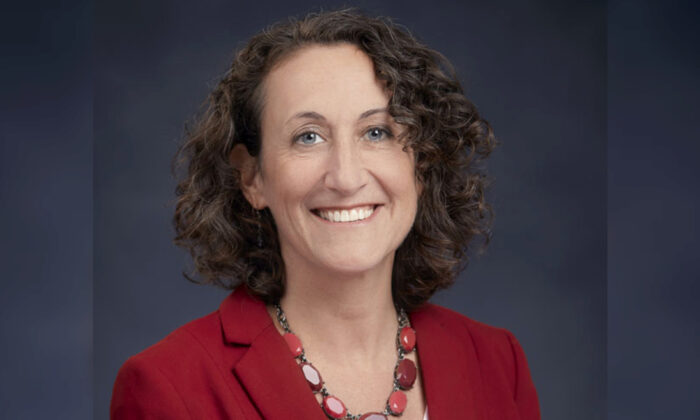 Kathy Boockvar, Pennsylvania’s secretary of state and its top elections official, will resign over her department’s reported failure to advertise a proposed constitutional amendment that would extend the statute of limitations for survivors of childhood sex abuse to file actions against their abusers.

Gov. Tom Wolf said her resignation will go into effect on Feb. 5.

The secretary of state’s office is constitutionally required to advertise a proposed amendment, according to the governor’s office.

Wolf stressed that the resignation had nothing to do with Boockvar’s oversight of the Nov. 3 election in Pennsylvania, in which she was at the center of a slew of failed lawsuits filed by former President Donald Trump and surrogates who claimed rampant fraud had occurred.

“This change at the Department of State has nothing to do with the administration of the 2020 election, which was fair and accurate,” Wolf said.

The secretary’s office must advertise the proposed amendment to the state Constitution, which voters would have decided at the ballot box in each of the three months before the 2020 general election. The office never did, Wolf said.

“The delay caused by this human error will be heartbreaking for thousands of survivors of childhood sexual assault, advocates and legislators, and I join the Department of State in apologizing to you. I share your anger and frustration that this happened, and I stand with you in your fight for justice,” he said.

The governor said he’d commit to working Pennsylvania’s legislature to reach a solution legislatively if they wanted to create a window in civil court for victims to file claims.

Boockvar, a Democrat, confirmed in a statement that she will depart. Wolf will appoint Veronica Degraffenreid, another Pennsylvania elections official, to serve as acting secretary.

“I’m extremely proud of what we’ve accomplished for the people of Pennsylvania,” Boockvar said. “I’ve always believed that accountability and leadership must be a cornerstone of public service. While I only became aware of the mistake last week, and immediately took steps to alert the administration to the error, I accept the responsibility on behalf of the department.”

Attorney General Josh Shapiro said that “the Department of State’s failure to carry out its responsibilities in the constitutional amendment process is shameful, and all options must be on the table to fix this immediately.”

“Too many institutions have failed survivors of sexual abuse for far too long, and I am determined for that disgraceful streak to end and to make sure justice is no longer denied. My office has made clear that the amendment process was an unnecessary hurdle from the beginning. I urge the General Assembly and Governor to do what many states have already done and let Pennsylvania survivors have their day in court as soon as possible by passing this final reform into law,” he added.