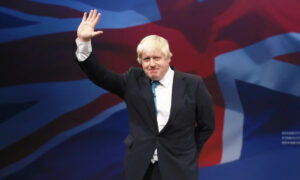 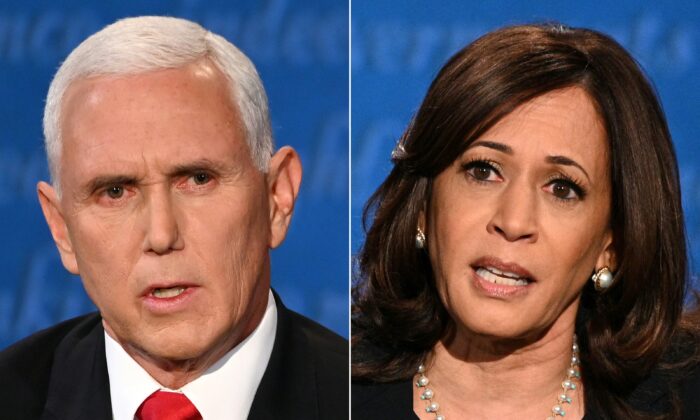 Vice President Pence said that Democratic nominee Joe Biden would “crush American jobs” if he is elected president, while reiterating that Biden would repeal President Donald Trump’s tax cuts, again casting the president as a proponent of economic growth and opportunity.

“Joe Biden said twice last week that he was going to repeal the Trump tax cuts,” Pence said, adding that those tax cuts provided thousands of dollars per year to families.

“Biden will not raise taxes on anyone who makes less than $400,000 a year, he has been very clear about that,” Harris said. “Joe Biden will not end fracking. He has been very clear about that. Joe Biden is the one who, during the Great Recession, was responsible for the Recovery Act that brought America back and now the Trump-Pence administration wants to take credit.”

Harris also said that Trump’s handling of the pandemic led to a significant amount of job losses, although governors and mayors primarily implemented stay-at-home orders that led to the shuttering of businesses and services.

“The American people have witnessed what is the greatest failure of any presidential administration in the history of our country,” Harris said as the debate began, with the two candidates separated by 12 feet and plexiglass shields on a stage at the University of Utah in Salt Lake City.

In response, Pence also defended the U.S. administration’s efforts to battle the disease, including Trump’s decision in late January to restrict travel from the pandemic’s epicenter in China—a move that many others, including Biden, protested.