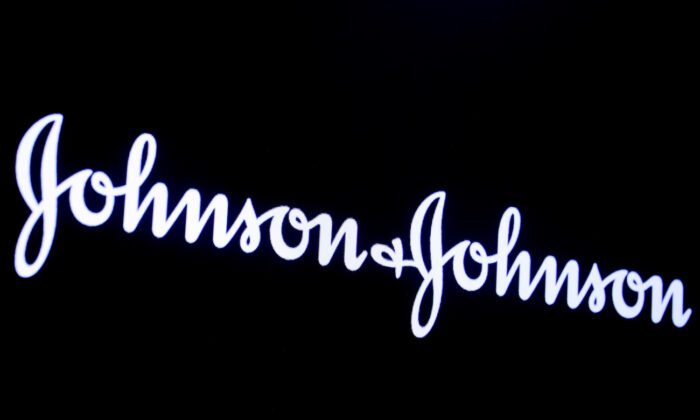 The company logo for Johnson & Johnson at the New York Stock Exchange in New York, on Sept. 17, 2019. (Brendan McDermid/Reuters)
Australia

The November 2019 ruling found three companies in the Johnson & Johnson group had acted negligently and concealed the true extent of complications from the pelvic implants.

More than 1350 Australian women had joined the class action, launched in 2012.

But Johnson & Johnson on Feb. 1 is expected to tell the Full Court of the Federal Court the trial judge made more than a dozen errors.

Those errors include giving inadequate weight to pelvic surgeons’ evidence and reversing the onus of proof, according to court documents.

One plank of the medical giant’s appeal takes aim at a finding concerning the injuries suffered by Kathryn Gill and other lead litigants.

Gill, a mother-of-two, was aged 36 when implanted with a device called Prolift Total in 2007 to fix a pelvic organ prolapse.

Justice Katzmann found the medical companies’ evaluation of Prolift Total was insufficient and they did not justify CE marking.

But Johnson & Johnson says Gill’s lawyers had not proven the facts to support such a finding.

Another ground of appeal concerns pre-market evaluations of other devices after the judge found them deficient and therefore amounting to a breach of the duty of care owed to patients.

Johnson & Johnson argues the evidence before the court did not establish such deficiencies.

The appeal also contests other judgments, including one from March 2020 that ordered Johnson & Johnson pay $2.6 million in damages to the class action’s three lead litigants.

The appeal before Justices Jayne Jagot, Bernard Murphy and Michael Lee is expected to run until Feb. 9.